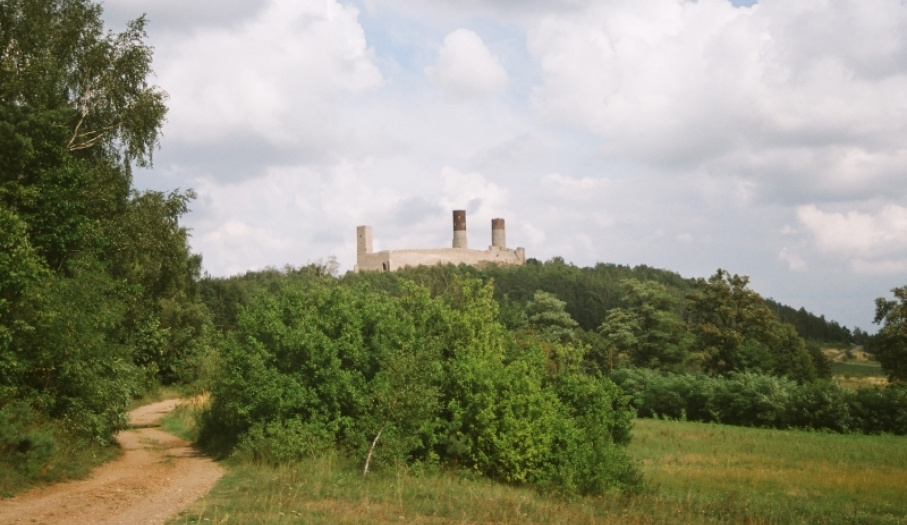 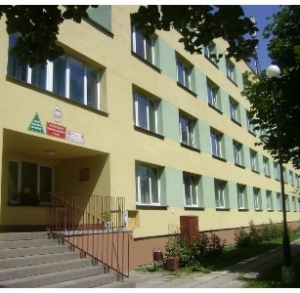 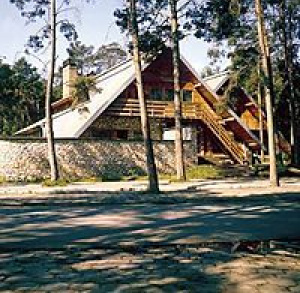 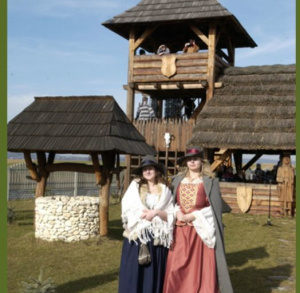 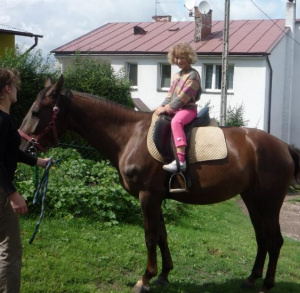 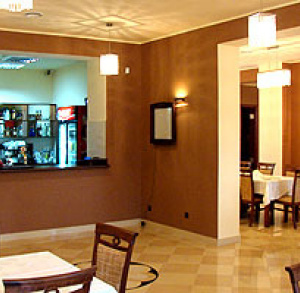 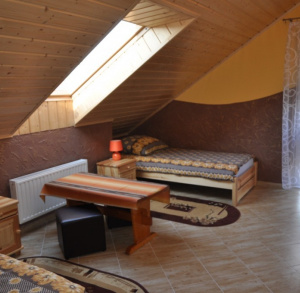 It was a royal town till the 18th century, and the seat of a starosta who managed the district in king"s name. Conventions of knights and gentry gathered in Chęciny. First resolutions were voted here in the years 1310-1331.Municipal rights were granted to Chęciny in the 14th century. The town prospered under the rule of king Kazimierz Wielki (Casimir the Great). A church with a monastery were erected for the Franciscan order. About thirty iron ore mines were in operation. Merchants, stone breakers, miners and different craftsmen settled in Chęciny in great numbers. After abandoning extraction of lead, copper and silver ores, miners focused their attention on the exploitation of marble known as the Chęciny różanka due to its reddish color. Marble was also used as construction material by the local masons in the 16th century. During the Reformation period, Chęciny became an important center for Arian brothers and followers of Calvin. The 16th century Swedish invasion was followed by a period of economic decline. In 1707 the starosta left the ruined castle and went to live in the homesteads lying at its foot. His seat was moved to Kielce in 1796. Jewish population of Chęciny rapidly grew in the inter-war period. All Jews of the town as well as 50 persons suspected of cooperation with partisans were deported by the Nazis during World War II.

Chęciny Castle
Erected on the limestone hill in 1306 by king Władysław Łokietek (Ladislaus the Short), the castle was designated to serve Cracovian bishop Jan Muskaty. In subsequent centuries it often served royal widows as a refuge. Here stayed Adelajda, the second wife of king Kazimierz Wielki, his sister Elżbieta, and the wife of king Zygmunt Stary (Sigismond the Old) queen Bona. After the Grunwald battle (1410), some important Teutonic Knights were among prisoners of the castle dungeon arranged in its basement. Enlarged in the 14th century, the castle became of Poland"s most powerful strongholds. It never regained its former splendor after ravages suffered during the Swedish invasion (17th c.) and the Partitions (1772-1795). Its elongated structure can be divided into two parts. The older (upper) one embellished by two round towers and the younger (lower) one with the quadrilateral tower built in the 15th century. The lower castle was used for administration purposes.

Franciscan Monastery Complex
The monastery was founded by king Kazimierz Wielki in 1368. Ruined by Protestants and Swedes, it was rebuilt and enlarges in the later periods to acquire new cloisters, chapels and additional storeys. It was taken away from the Franciscans at the beginning of the 19th century and became a prison. The monastery was returned to the order in 1991. Renovated in 1997, the monastic church received the name of the Elevation of the Holy Cross Church.

Bernardine Sisters Nunnery
The nunnery was built in the Baroque style in the 17th  century. Originally occupied by the Clare Sisters, it was later taken over by the Bernardine nuns.

Synagogue
The brick synagogue was built after 1638. Preserved is the bimah made of black marble with the Chęciny marble inlays and frescoes.

A Renaissance burgher house known as Kamiennica Niemczówka was erected in 1570. It was owned by a couple, Walenty and Anna born Niemiec. The house retained many interesting architectural elements in spite of serious remodeling works.