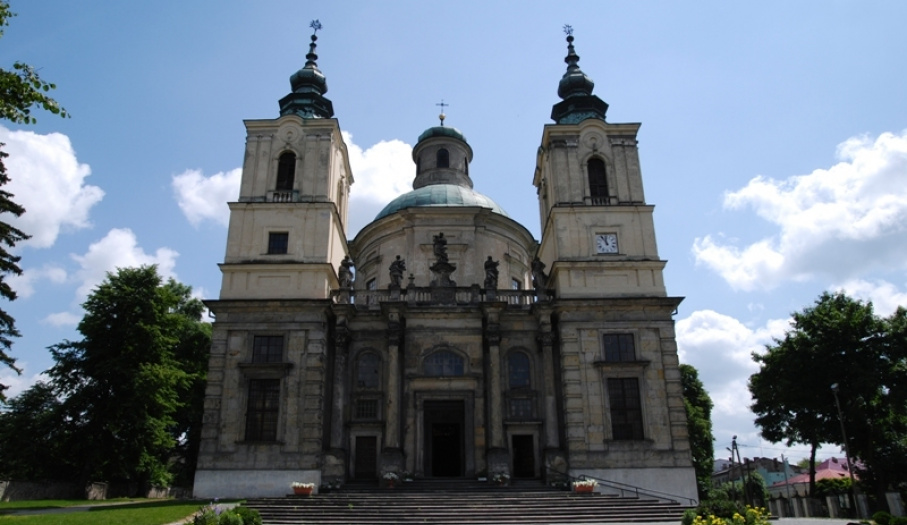 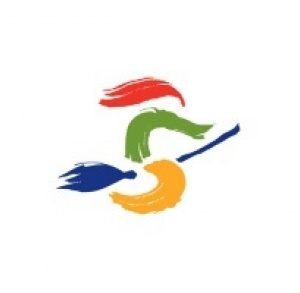 Cracovian castellan Klemens founded Klimontów near Sandomierz around 1240. First records of the village"s existence date back to 1404. It passes into hands of the Ossoliński family in the 15th century. Castellan of Radom, Jan Ossoliński, a close companion of king Władysław II Jagiełło was the first owner of Klimontów. The town was set up by the voivode of Sandomierz Jan Zbigniew ossoliński in 1604. It was then that Klimontów received its municipal rights from the king. The town was located on the teritory of the former village Ramuntowice. Zbigniew Ossoliński brought Dominicans to the town in the early 17th century. Construction of a monastery was started in 1620. kept in the late-Renaissance style, St Hyacinth"s Church had a few Gorhic elements: it stands adjacent to the monastery buildings. Zbigniew Ossoliński died in 1623 and was buried in the porch of the local church. The Dominican monastery was completed by Jerzy Ossoliński who also started the construction of St Joseph collegiate church designed by Wawrzyniec Senes (Laurentius de Sent). In the most original 17th century sacral buildings in Poland. Built on an elliptical plan, its foundation were patterned on the early-Baroque architecture. The project was not completed during Jerzy Ossoliński"s lifetime - he died in Warsaw in 1650 at the age of 55 and was buried in the crypt of his church. The Morsztyn, Sanguszko, Denhoff and Leduchowski families were subsequent owners of Opatów.

According to legends, a several-kilometer-long underground corridor led from Ossolin via Klimontów to Ujazd during the rule of Zbigniew, Jerzy and Krzysztof Ossolinskis. Apparently, the founder of the town himself used to cover that distance in horse-drawn sleighs, first ordering the passage ground sprinkled with sugar.