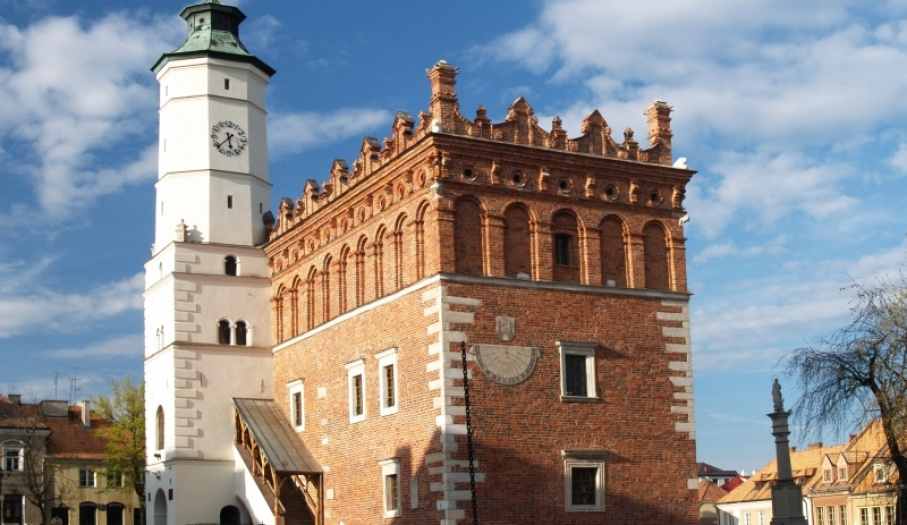 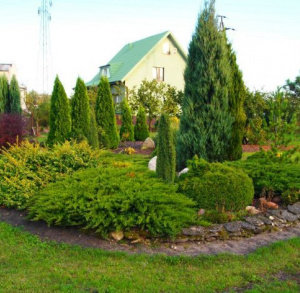 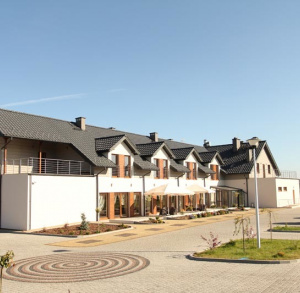 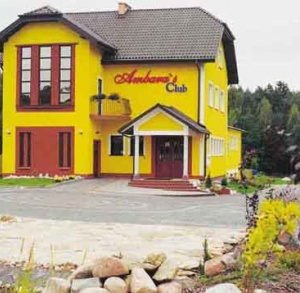 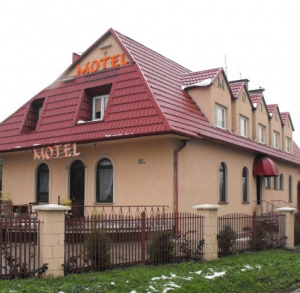 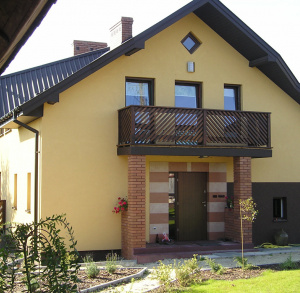 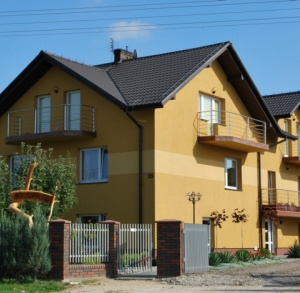 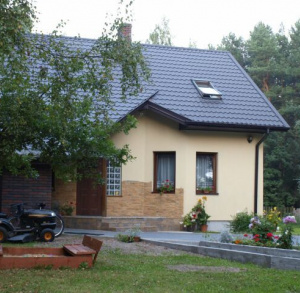 None of Poland"s towns can boast such a wonderful location as Sandomierz. Occupying a few hills and a high escarpment from which enfolds a splendid view over the Vistula valley, the town has more than 120 monuments of architecture. Most of them date back to the Middle Ages and that"s why Sandomierz is considered a real gem of the Świętokrzyski region. It"s difficult to mention all town"s attractions but even the most demanding visitors will not leave Sandomierz unsatisfied.
The highlight of the town is its old town with the Renaissance town hall standing in the middle of the market square. The ground floor of the town hall is occupied by the exhibitions of the Regional Museum; they reveal to us the historical development of Sandomierz. Interesting are old burgher houses that line the market square. Worth a special attention is the Oleśnicki family house (16th c.), Mikołaj Gomółka house (16th c.), St Andrzej Bobola boarding school (17th c.), and the House Under Ciżemka (16th c.).
Very beautiful view of the market square can be enjoyed by those who enter the town through Opatów Gate (Brama Opatowska), one of Poland"s best preserved medieval city gates. There were four such gates incorporated in the medieval defensive system of the town, but only Opatów Gate survived. Visitors can admire the panoramic view of the old town from its top (30 m).
The Sandomierz market square can also be admired from the underground level. One of the town"s star attractions is the Underground Tourist Route (470 m in length, 12 m in depth), which leads through a chain of 30-odd cellars beneath the houses around the market square.
----------------------------------------------
One of the legends tells us that more than a thousand years ago Prince Sędomir from Moravia arrived to the area where  now stands the town of Sandomierz. He was looking for the promised land – a fertile, sunny and peaceful place, where he could settle down together with his people. Remembering a story told by one of his guests, the prince set off seeking a way to the Biedrzycha stronghold in the land of Lędzianie, located on white hills and upon a river. He never reached the stronghold, but enchanted by green hills upon a river (environs of Sandomierz), the prince decided to settle down there. The prince and his people lived peaceful and prosperous life, and their stronghold grew bigger from year to year. When Sędomir died, the grateful inhabitants raised a magnificent grave-mound for their ruler known today as the Salve Regina Hill and decided to give the name of Sędomier to the town.
---------------------------------------------------------
Walking along ul Mariacka towards the Vistula river, we reach the 14th century cathedral founded by Kazimierz III Wielki (Casmir III the Great). This massive church has preserved much of its Gothic interior as well as the Russo-Byzantine frescoes (1421) and the unique alters and portals (17th and 18th cc.) made from black marble and decorated with pink marble. King Kazimierz III Wielki was also the founder of the Royal Castle, which originally had four wings encompassing the court yard decorated with columns. Only the western wing survived the Swedish invasion of 1656; the Swedes dynamited the fortress during the siege. It now accommodates the Regional Museum.
-----------------------------------------------------
Another legend has it that Halina Krępianka died a hero"s death in the town basements in the 13th century when Sandomierz suffered from Tatar raids. She had an ingenious idea of getting into the invaders" camp and setting up a trap. She got outside the town walls and let herself be captured by the enemies. Brought to face the Tatar chieftain she declared that she held a grudge against somebody in town and wishing to avenge herself she was ready to lead warriors into the town through underground passages. The chieftain agreed and as soon as the last of the Tatar invaders disappeared in the underground corridors the defenders sealed the entry with rocks and mud. Furious with anger, the Tatar chieftain pierced Halina through the back with a spear. However, all Tatar warriors got trapped for ever and the town of Sandomierz was saved.
---------------------------------------------------------------------
The late-Romanesque St James" Church (1226) is considered the most important sacral monument in Sandomierz. It"s believed to be the first brick church in Poland and is particularly renowned for its Romanesque northern portal. Sandomierz can be admired not only from above and under the ground, but also from the water. Taking a cruise along the Vistula, we discover quite a new face of the town. Firstly, we notice the white building of the Collegium Gostomianum (17th c.) located on top of the Vistula escarpment. In the well-preserved former school wing of the Jesuit college functions one of Poland"s oldest secondary schools. The adjacent plot is occupied by the red brick building of the Długosz House from 1476. Inside, the Diocesan Museum features furniture, tapestries, ceramics, crafts and archaeological artifacts, and a collection of religious art.

Interesting to know:
Farmers of Sandomierz and its environs are known to be the second Poland"s most important producers of fruits and vegetables. They cultivate on the total area of approx. 50 thousand acres, of which ¾ are occupied by apple trees. The remaining acreage is covered by orchards of sour-cherry, pear, plum, sweet-cherry, peach and apricot. Melons and watermelons as well as grapes and nectarines are also planted here thanks to favorite climatic and soil conditions. The sea of white flowers of apple trees in bloom can be admired at the turn of April, but the autumnal time of fruit harvest is also very picturesque.

Historical monuments, churches and old houses are not the only attractions of Sandomierz. Located in the middle of the loessic soil region, the town environs are rich in monuments of nature. The most attractive is the Queen Jadwiga Gorge (500 m in length, 10 m in depth in places) cutting between St James" and St Paul"s Hills. The entrance to the gorge is near St James" Church. Another interesting excursion will lead you to the nature reserve of the Pepper Mountains (Góry Pieprzowe) that can be reached when following the trail with red markings starting from the old town market square (2,5 km). Built of Cambrian shales (rocks 500 million years old), this range features a number of elevations; their color and shape resembles pepper grains. The reserve also hosts many sites with xerothermic and steppe plants.

The Pepper Mountain, sometimes called the Rose Mountains, are known to be the largest natural habitat of rose shrubs in Poland. Out of 25 variates that exist in Poland, 12 are found here. May and June are the best months to admire their beautiful flowers, and their pretty red fruit look really attractive in late summer or early autumn.