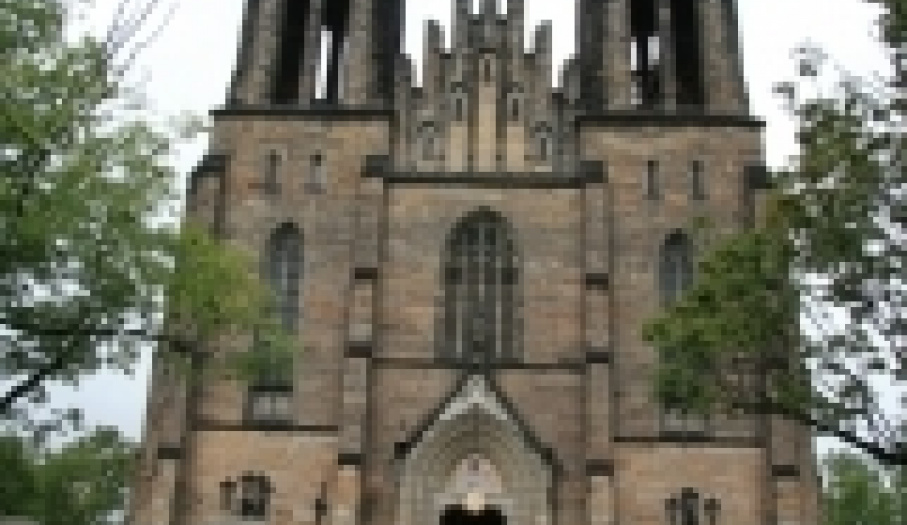 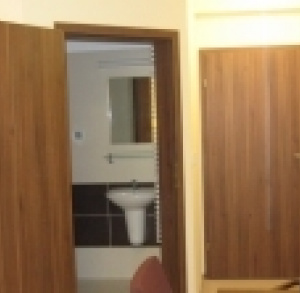 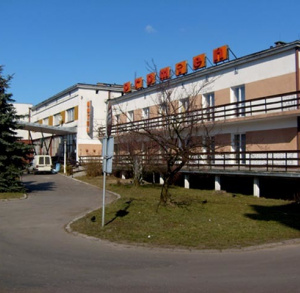 Skarżysko-Kamienna is situated at the edge of the territory occupied by the Świętokrzyskie Mountains, amidst woods of the former Jodłowa Forest and at the mouth of River Kamionka flowing into River Kamienna. The city is one of the youngest industrial centers of the Świętokrzyskie voivodeship.
It came into being when a few local villages merged to create one bigger locality; of those, Bzin and Rejów played a dominant role in the 19th century. For centuries, the region was known for its smelting of iron ore and iron production. Here were found the traces of early settlements (12th c.) and the remains of first forging shops (15th c.) located in the villages of Bzin and Rejów. Several of them were already in operation in the 16th and 17th centuries, and the Old Polish Metallurgical Center played an important role in the development of national iron smelting industry. Very important for the city"s further development was the construction of a railway line in 1897. Thus, the locally produced ironware could be exported and various raw materials needed by the local industry could reach the Kamienna ironworks without problems. Skarżysko-Kamienna obtained its municipal rights in 1922. Soon the construction of an arms factory was started and the State Munitions Factory was put in operation. It became an important source of arms supplies for the Polish Underground during World War II, especially for the partisans led by “Ponury”, Nurta” and “Szary”, fighting against German occupants in this region.
During the German occupation the State Munitions Factory was taken over by the Germans and converted into the concern known as the Hugo Schneider AG “Hasag” and Roechling. Over 25,000 prisoners perished in the slave labor camp which was set up by the factory. After the war Skarżysko-Kamienna became again an important industrial center of the country.

The White Eagle Museum
For over 40 years the museum has been occupying the former building of the “Rejów” steelworks administration. It displays old documents and materials connected with the history and development of the city and the region. However, the major part of the exhibition is constituted by collections of various objects representing the Polish Army and its history: soldiers" uniforms, arms and equipment, documents, and photographs. A large part of the exhibition was placed outdoors and covers an area of nearly 5 acres. Here visitors can admire guns, armored vehicles, helicopters, aircrafts, and tanks. The museum owns one of Poland"s biggest collections of heavy armaments dating back to World War II and also manufactured during the postwar period. The highlight of the museum tour is undoubtedly the only one preserved cutter armed with torpedoes (ORP Odważny). In addition to the permanent exhibition, the museum often organizes thematic displays connected with the region.

Remains of the Big Furnace
Next door to the White Eagle Museum are the remains of the big furnace constructed in 1770. Its foundations, retaining wall and runner are still preserved.

The Sanctuary of Our Lady of Ostra Brama
A religious sanctuary of Our Lady of Ostra Brama was built in the years 1986-93. It is the only Poland"s truly faithful copy of the famous shrine in Vilnius (Lithuania). The most precious among over two thousand votive offerings left by pilgrims in the sanctuary are items donated by Pope John Paul II (rosary and skullcap, or zuchetto) and Pope Benedict XVI (votive candle and chasuble).

The “Rydno” Archaeological Reserve
Already in the paleolithic period there were many industrial settlements stretching along the Kamienna River. Their inhabitants exchanged goods and also worked in ocher mines. Named by archaeologists Rydno, the area became an archaeological reserve of European standing in 1957.