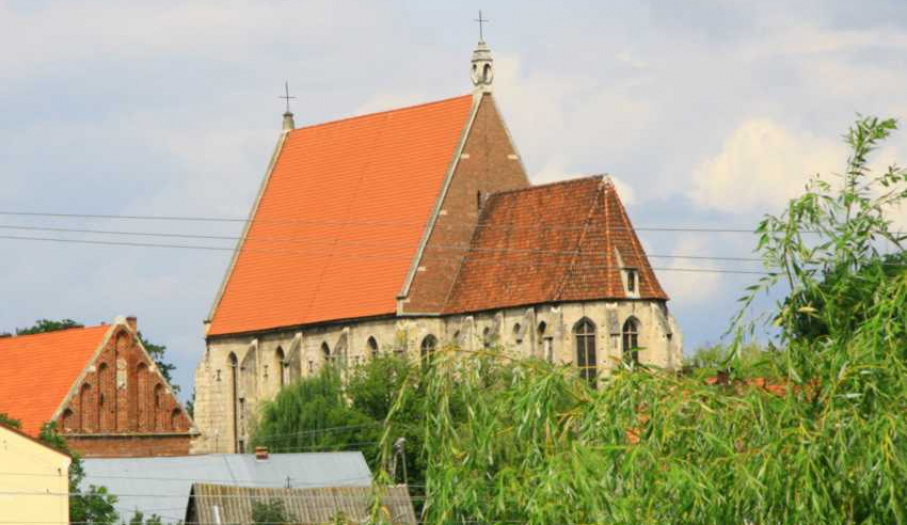 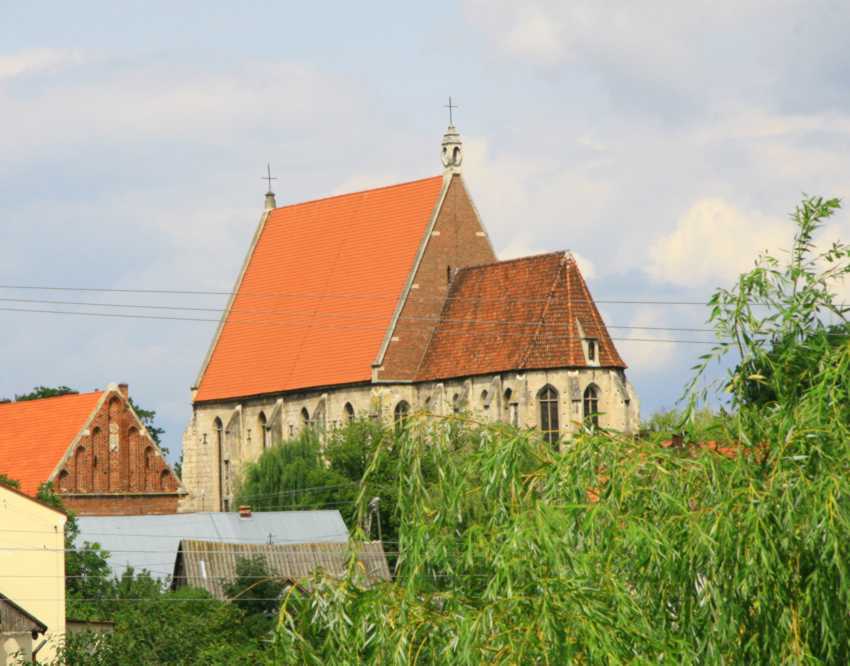 Wiślica, located in the Ponidzie, was founded at least in 9th century. The legends have it that Wiślimir, the duke, was its founder and Wiślica derived its name from him. Wiślica was one of the towns of the state of Wiślanie, which was incorporated by Mieszko I in 990 in his domain of Polanie. Some sources say that it was here that the duke of the Wiślanie accepted Christianity there in 880. A gypsum baptismal font, which has a diameter of 4.5 m and depth of 37 cm and was used for collective baptism, has been preserved up to now. Above the city there soars the edifice of the Collegiate Church today referred to as Minor Basilica, which was erected by Casmir the Great. Owing to its sculpture of the Madonna of Łokietek dating back to 1300, the temple is known as a sanctuary of the Mother of God of Wiślica. The vaults of the collegiate contain relics of two Romanesque temples dating back to the 12th century and 13th century as well as a famous plate depicting praying figures (“Płyta Orantów”) dating back to 1170 and unique on the European scale. In 1347 in Wiślica so-called Wiślica Statutes were announced. It was the first codification of the Polish law. The following historical buildings are worth seeing within the historic urban development: Jan Długosz’s House of 1460 now housing exhibitions of the Regional Museum and a Gothic belfry and numerous historic tenement houses.
--------------------------------
Archaeological digs carried out in the 1960s and 1970s revealed facts which allowed the scientists to put forward an assumption that the Wiślica land inhabitants were baptized ca. 880, nearly a hundred years before the ruler of Polish tribes, duke Miszko I, accepted Christianity in 966. According to the so-called Pannonian legend relating the activities of SS Cyril and Methodius in the Wiślanie State (Wiślanie – people living close and along the Wisła River, or the Vistula River in English), the “powerful   pagan ruler residing in Wisła” was forced to get baptized by the Great Moravian ruler. The gypsum baptismal font (4.5 meters in diameter) discovered in Wiślica is believed to be the first Polish baptistery.
--------------------------------
According to tradition, Jan Długosz, tutor to sons of king Kazimierz Jagiellończyk, was conducting classes in one of the rooms on the first floor. All his royal students turned to be outstanding personalities: Władysław became the king of Bohemia and Hungary, Kazimierz – a saint, Jan Olbracht, Aleksander and Zygmunt – kings of Poland, and Fryderyk became a cardinal and the head of the Gniezno archbishopric.
-----------------------------------
The origins of the name Psia Górka (Dog"s Hillock) in Wiślica go back to the 14th century scandal. A certain Gniewosz of Dalewice publicly accused queen Jadwiga of being unfaithful to her much older husband, king Władysław Jagiełło. The queen asked for a trial, and it proved her innocence. Gniewosz was sentenced to pay a fine and eat his own words. Willy-nilly, Gniewosz had to get under a bench, say: “I lied as a dog”, and bark a few times. Ever since that time the place where the sentence was announced is known as the Dog"s Hillock.