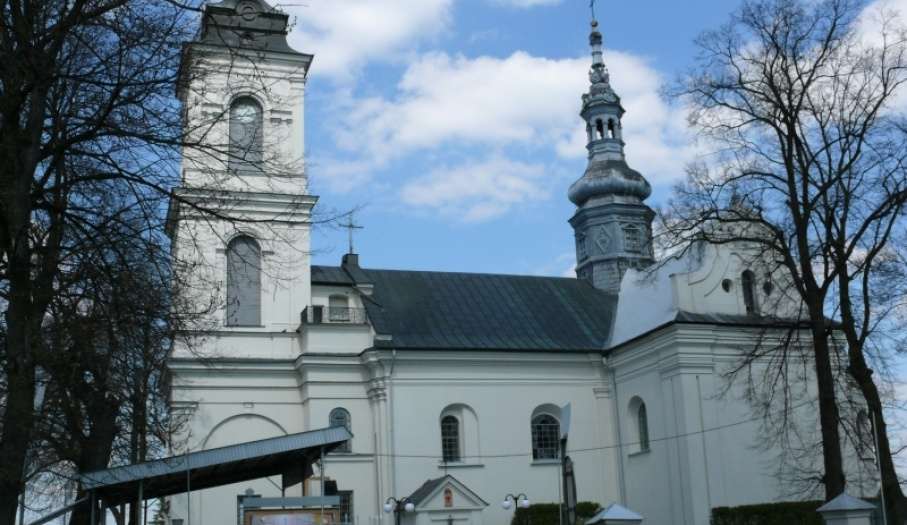 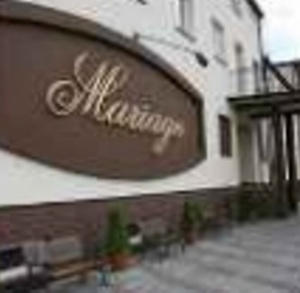 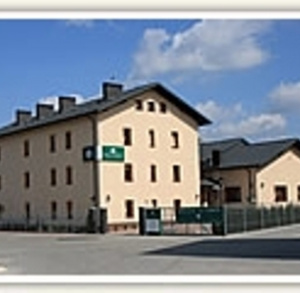 Włoszczowa was given by Queen of Poland Jadwiga to Marshal of the Crown Dymitr of Goraj in the late 14th century. Since then the town stayed in hands of private owners for many years. One of them, starosta of Chęciny Hieronim Szafraniec, managed to obtain municipal rights for Włoszczowa from king Zygmunt Stary (Sigismund the Old) in 1539. Włoszczowa was an important Calvinist center from the mid-16th century till the early 17th century. It found itself in the Austrian Partition in 1795. When the Warsaw Duchy was created in 1807, Włoszczowa became a part of it. Following the failure of the January Uprising (1863) against the Russians in which many of the locals took part, Włoszczowa lost its city rights. It regained its rights and privileges in 1919. Crafts flourished in the inter-war period. Partisan units were very active in the area during World War II. A mound located in the northeastern part of the town marks the position of a stronghold that existed here in the early Middle Ages.
The Baroque Church of the Ascension of the Holy Virgin Mary is an important center of Marian cult. Particularly venerated is the picture of Our Lady with the Infant by an unknown author. Our Lady is shown in company of SS Joseph and Joachim. The picture was brought from Cracow in 1646. Symbolic graves of God"s Servant Rev. Jerzy Popiełuszko and generals Stefan Grot-Rowecki and Leopold Okulicki were placed in the church yard.