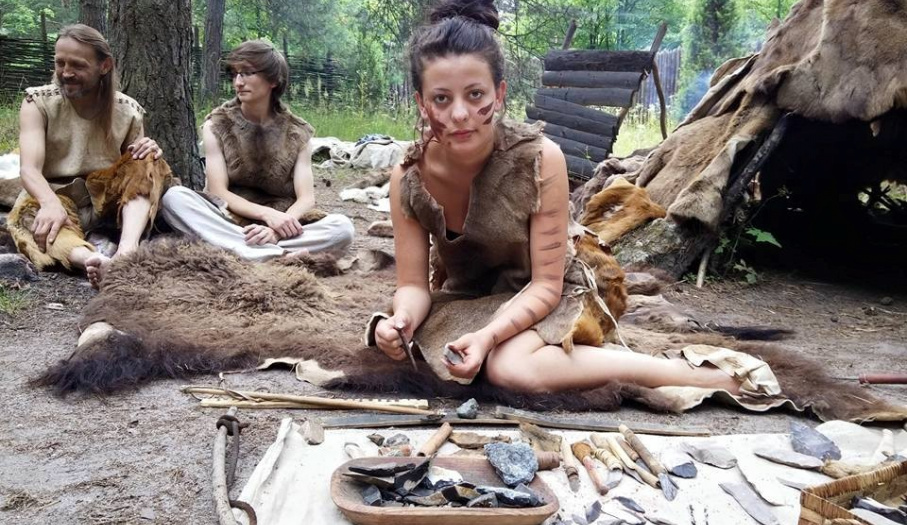 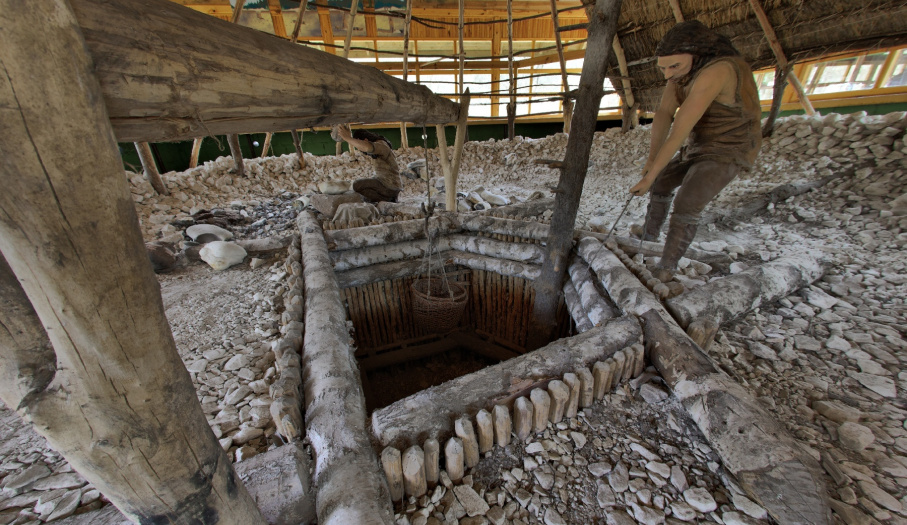 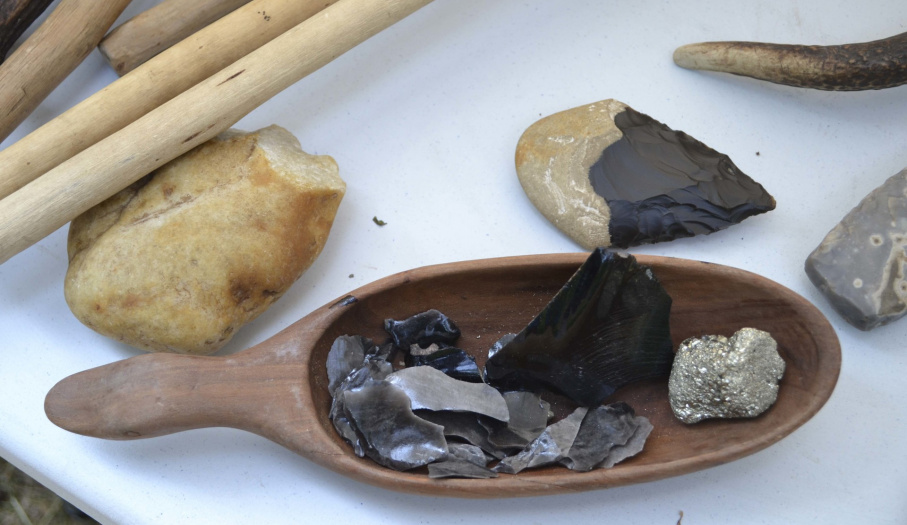 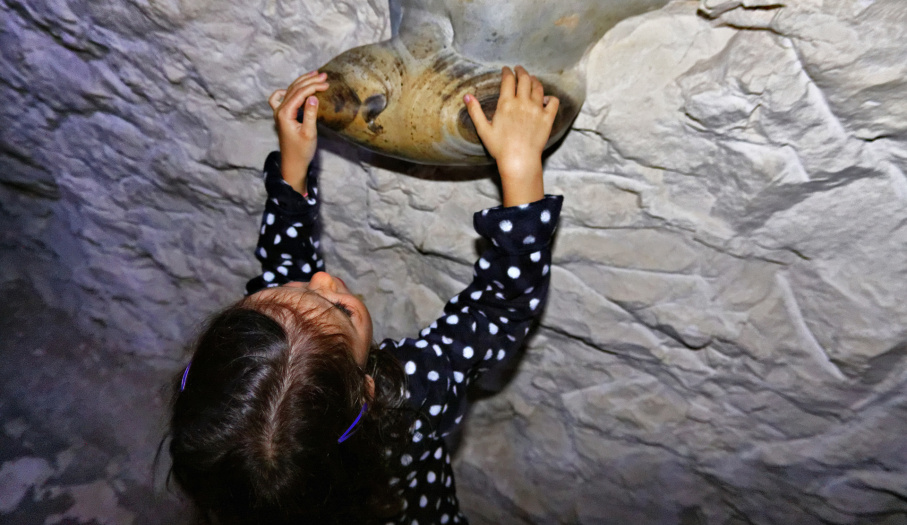 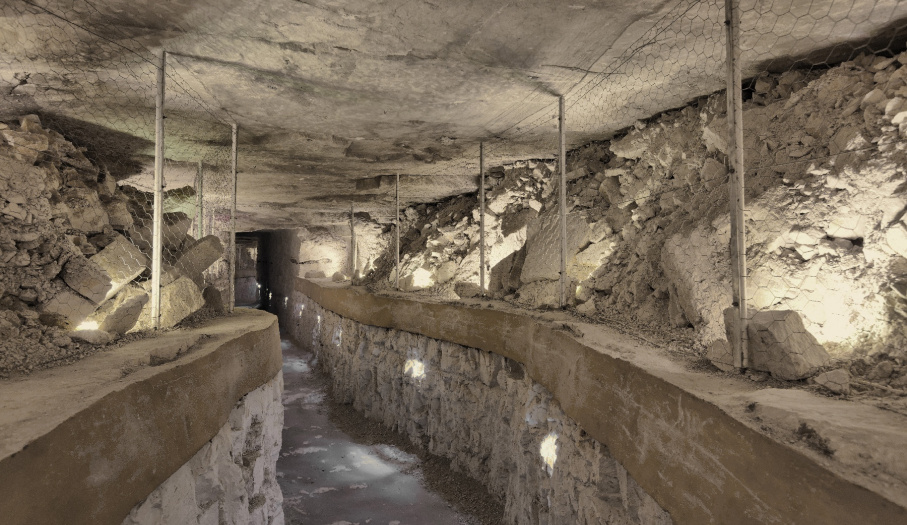 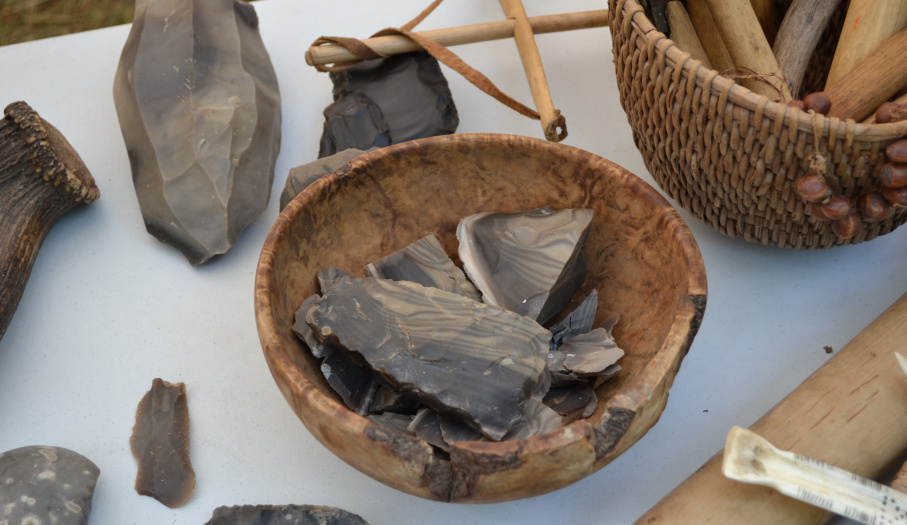 The locality of Krzemionki is situated some 8 km north-east of Ostrowiec Świętokrzyski. In 1922, a geologist Jan Samsonowicz discovered here Europe"s biggest mining fields from the Neolithic period, where striped flint was extracted in the years 3900-1600 B.C.

This kind of flint is found in Poland only in the Świętokrzyski region near such localities as Krzemionki, Ożarów, Iłża and Śródborze. Striped flint belongs to semi-precious stones and is willingly used by jewelers who set it in silver. It"s become fashionable in many countries and is considered as stone providing energy, power, and having medicinal properties. I"s often called the stone of optimism. There are many hypothesis explaining how the flint came into being. One of them says that it originated from huge colonies of dead marine sponges that lived in the Jurassic seas. While the organic remains were discomposing, the silicone dioxide was released and it assumed a concentric shape round the crystallizing core.

General admiration and respect for the perfectly preserved mining surface landscape and the structure of its underground parts make Krzemionki an exceptional site. The former mines of striped flint are protected and acquired the status of the archaeological and natural reserve. They may soon be put on the UNESCO list of word cultural heritage. More than 700 shafts were identified on the territory of the reserve. They are interconnected by a network of radially running galleries. The average depth of a shaft is 5-8 meters, while the deepest ones reach 11 meters.

The Krzemionki mines are an excellent pre-historical example of how the technology developed in the ancient times. The former shafts are still in good shape in spite of the fact that they were made a few thousand years ago. Axes and other tools manufactured by miners were such good quality that they were delivered to localities situated more than 660 kilometers away from the mines. Following the underground tourist route visitors can learn how the striped flint was extracted, and in the workshops built above the ground tourists can see how it was worked.

The tour begins in pavilion number 3. It contains a reconstructed workshop and the construction of a shaft and its roofing is also demonstrated. From pavilion number 2 visitors reach the level of chamber mine workings passing through the Zenon pit. Later on visitors move through a gallery hewn in solid rock to arrive to the ventilation and evacuation shaft at the depth of over 11 meters. It shows visitors the geological profile of the Krzemionki mines. From the ventilation shaft they proceed to a perfectly preserved chamber mine that demonstrates the top achievements of the European mining skills dating back to the Neolithic period. Passing through its partly cleaned workings tourists reach chamber and chamber with pillar mines as well as the Big Chambers left by lime kiln workers active here in the early 20th century. Miners from the Neolithic period left here the famous drawings made with the use of charcoal. The exit from the underground tourist route brings visitors to the pavilion located above the Stefian shaft and leads them on to the parking near the museum. On the way to the parking lot visitors can still see former shaft funnels and mine spoil-heaps. Only guided tours are allowed on the territory of the reserve. A tour takes approximately one hour and a half.