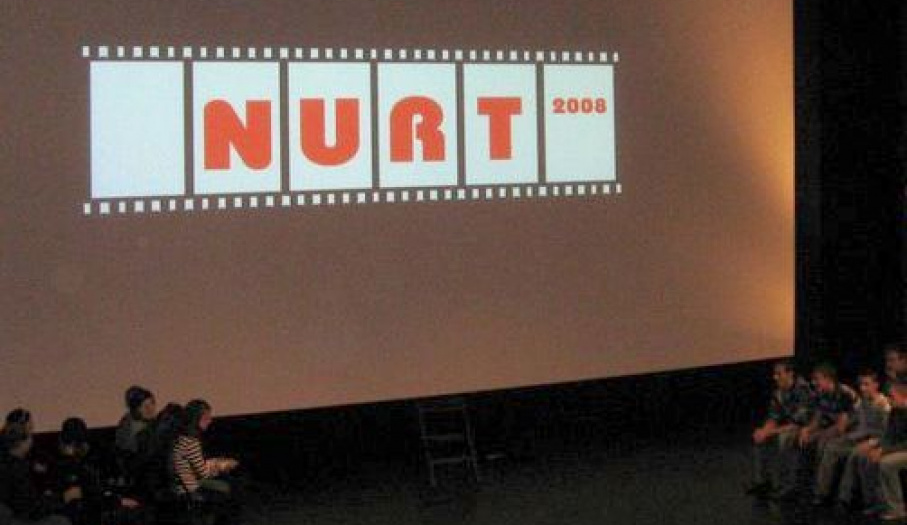 The NURT National Independent Review of Documentary Films aims to save from being forgotten and to popularise valuable documentary films. Successive editions of the Review have reinforced the status of the event as a yearly assessment of all documentary genres and forms as developed through TV and film-making practice. One of the major awards of the Review is granted by the audience as, according to the organisers, the essence of the NURT is communication between artists and audiences, experience sharing and discovering how the film form or theme work are challenged by viewer expectations. The Review is accompanied by debates of film-makers and viewers, critics, and journalists, on the subjects of film, means of expression, techniques and the passion to create.l