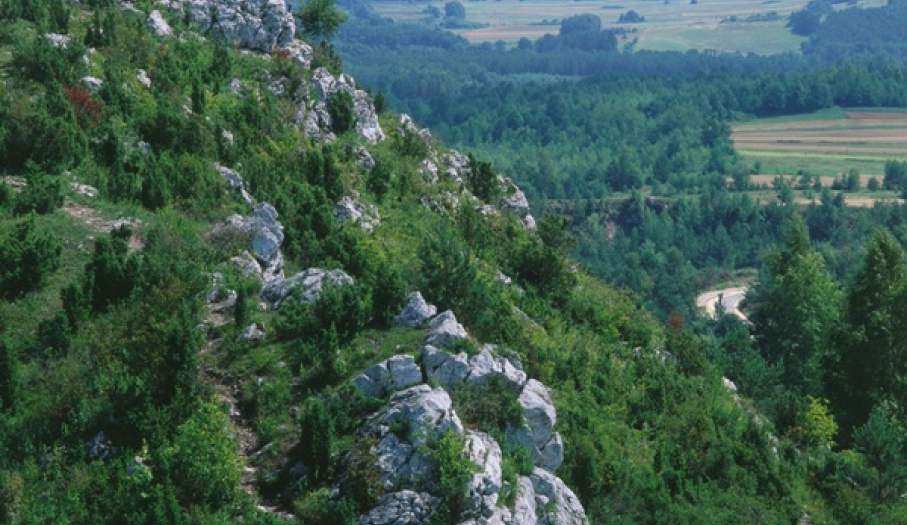 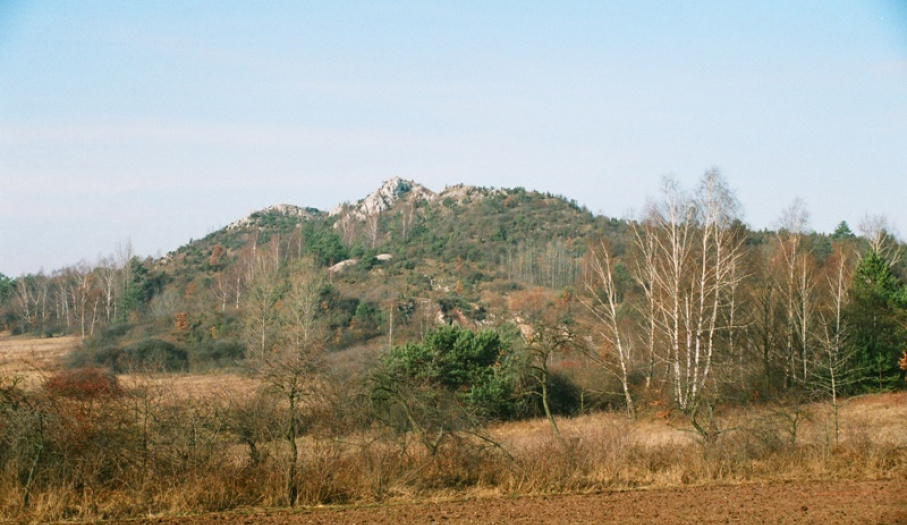 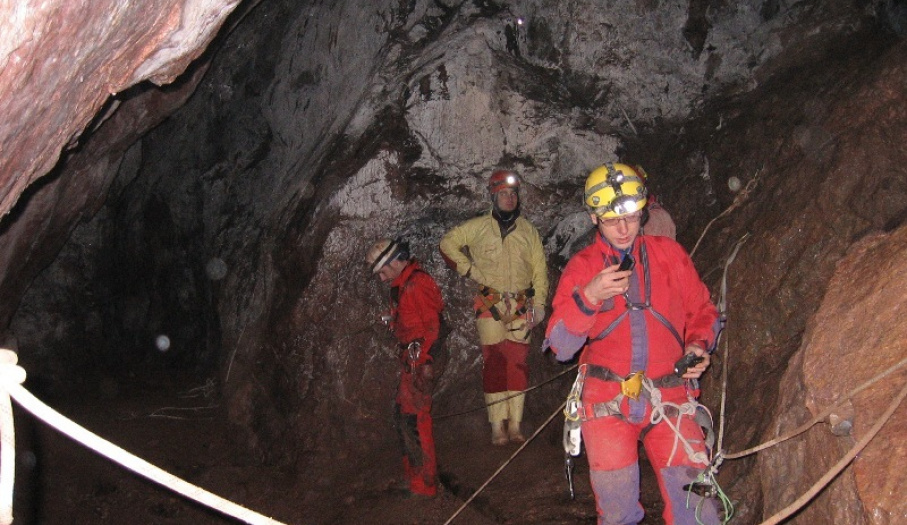 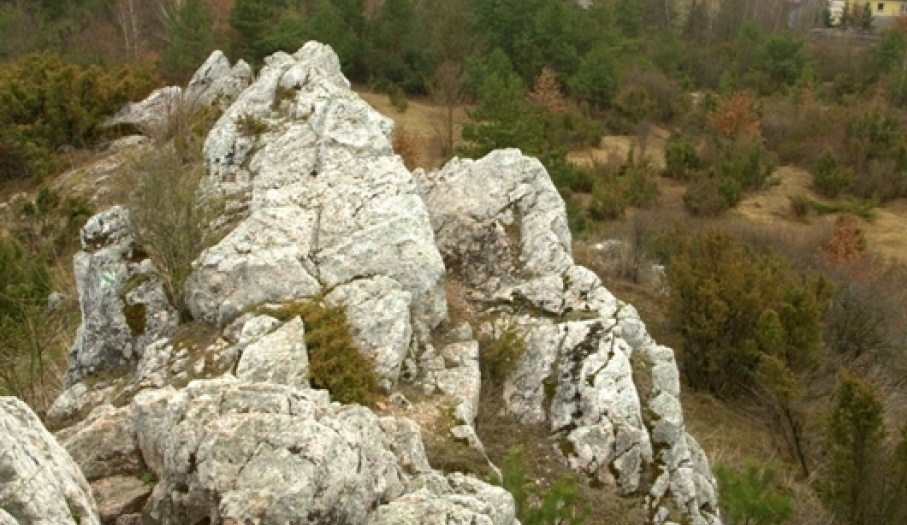 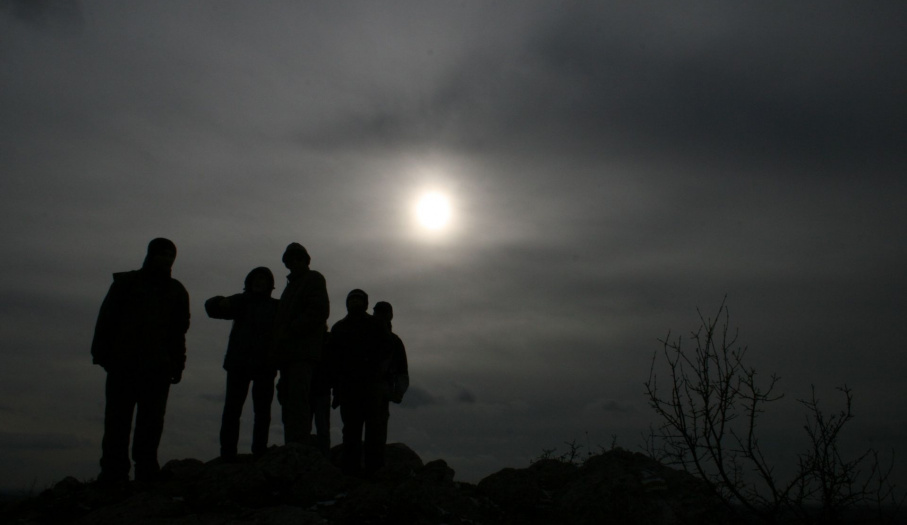 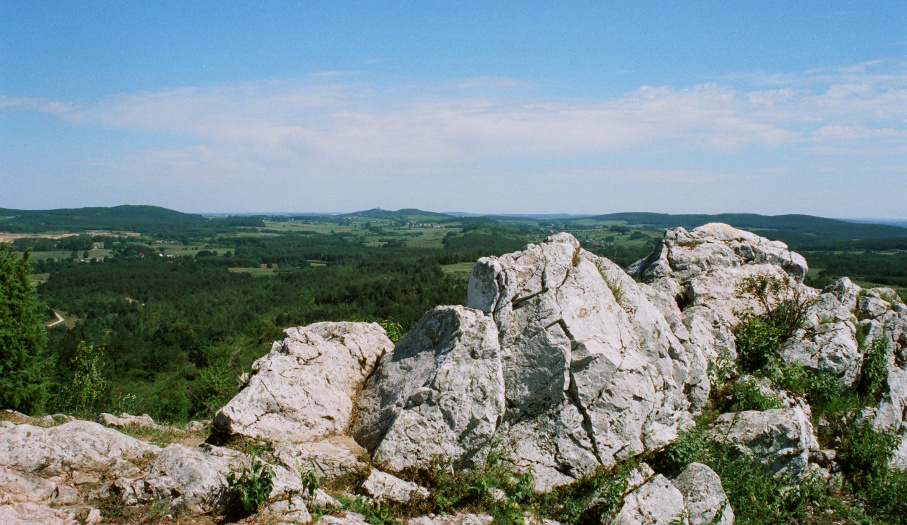 The elongated massif of Mt Miedzianka has been placed under protection. It constitutes the north-westernmost located elevation of the Ch ęciny range of the Świętokrzyskie Mountains.

The plateau has three summits that are connected by a picturesque rocky ridge. The reserve encompasses two closed down quarries and the area of a former copper mine in operation from the 14th century. What remains of the mine is the main adit Sophia that runs through the whole massif of hills and the Antoni extraction shaft as well as many small shafts, fissures, bell pits, and mine dumps. The reserve features karst phenomena that are responsible for the creation of numerous caves. The rocky and sunlit slopes of Mt Miedzianka are overgrown by such thermophytes as common cotoneaster, juniper and roses. Xerothermic grasses grow in many places. Bat species such as serotine bat, whiskered bat, Natterer"s bat, Daubenton"s bat and large mouse-eared find shelter in numerous caves, old adits and exploitation hollows.