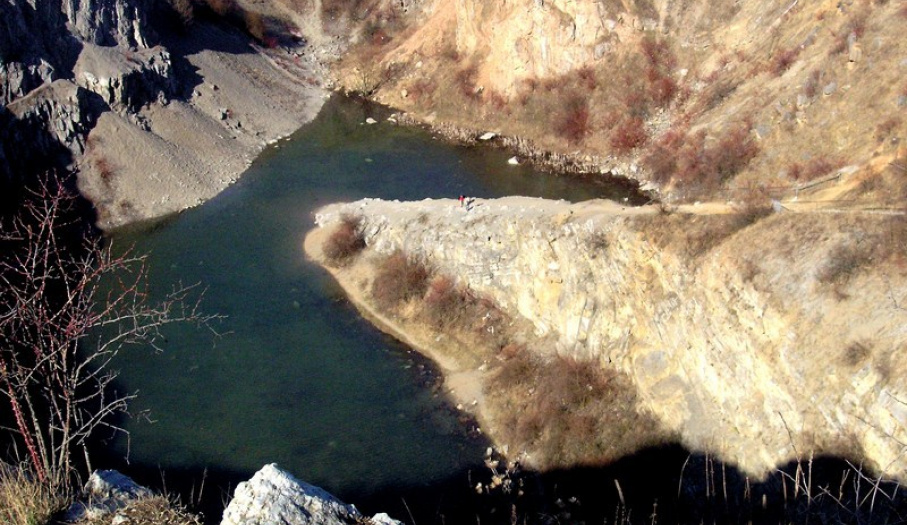 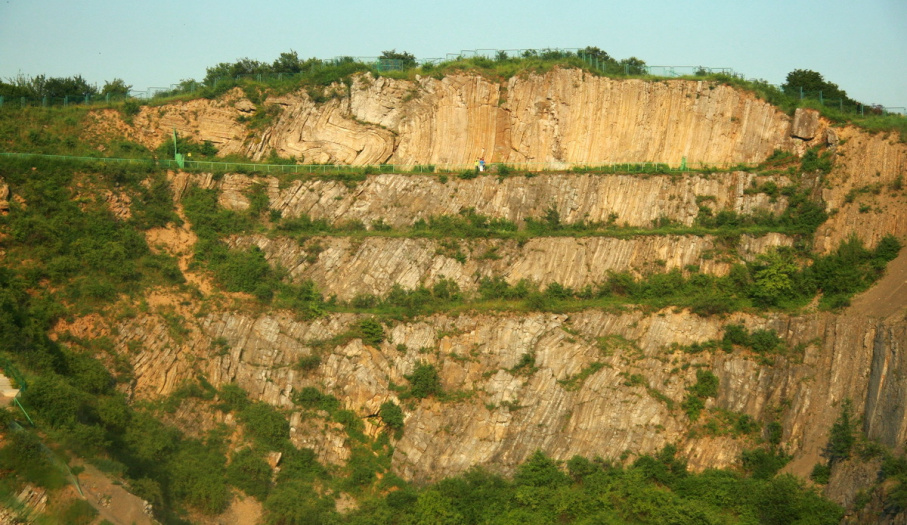 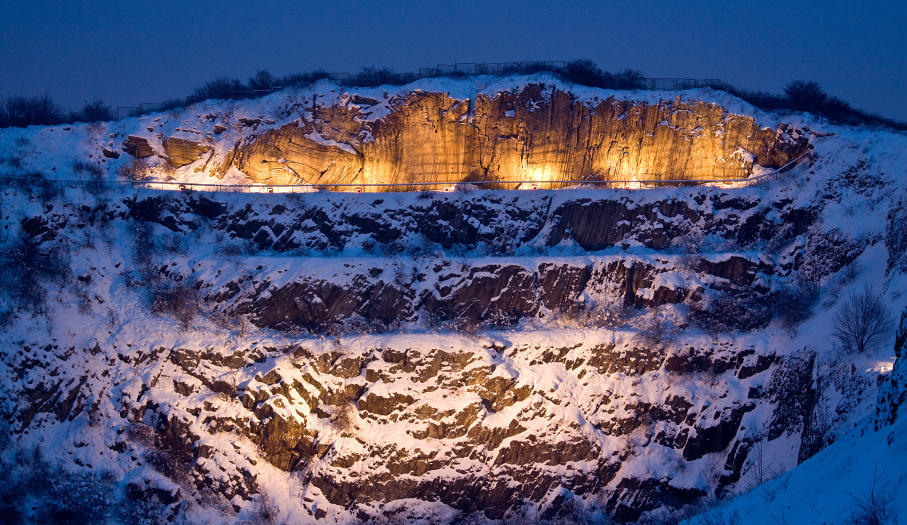 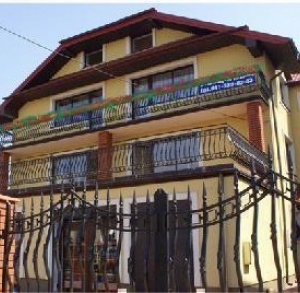 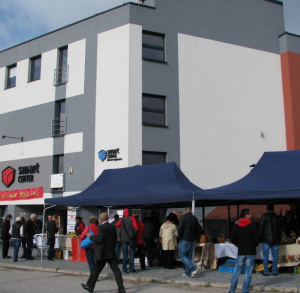 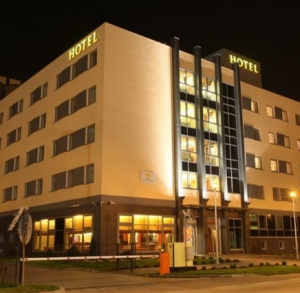 The nature reserve named after Jan Czarnocki was created in 1952 in the area of over 5500 square meters. It is the first Polish geological reserve.

It is located in the north-western part of Kielce near Ślichowice district. The reserve was created in order to protect stonestrip separating eastern and western quarries which uncovered thin-bedded limestones from the early Devonian. During the mountain-building movements limestone was strongly pleated – a phenomena unusual in Europe. The knocked-down limestone fold exposed in Ślichowice is a showcase example of tectonic phenomena and has been presented in numerous encyclopaedias and textbooks.

Moreover, a mineralization with copper or lead sulphide can be seen in spots in which the limestone is cut by calcite strings, whereas pyrite can be found in the southern and western parts of the quarry. Moreover,  numerous dark marly slates which were set vertically by the mountain-building movements can be seen the western part of the quarry.