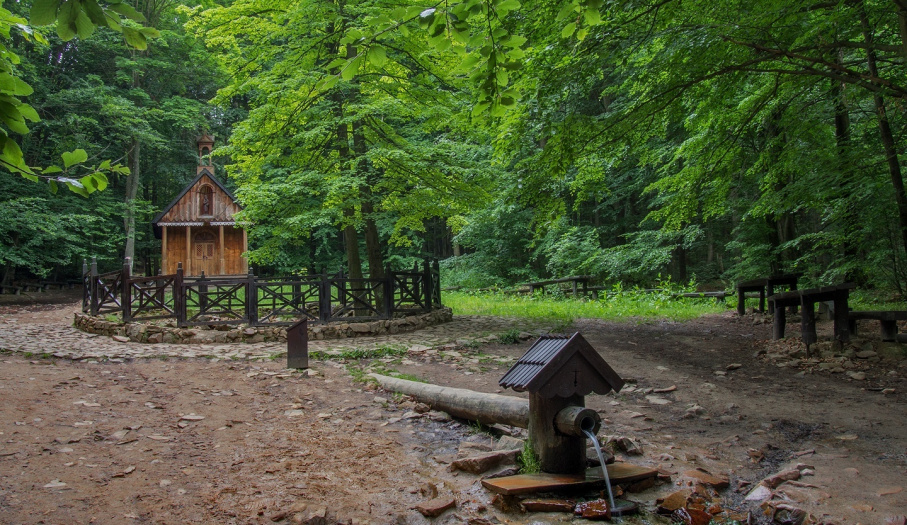 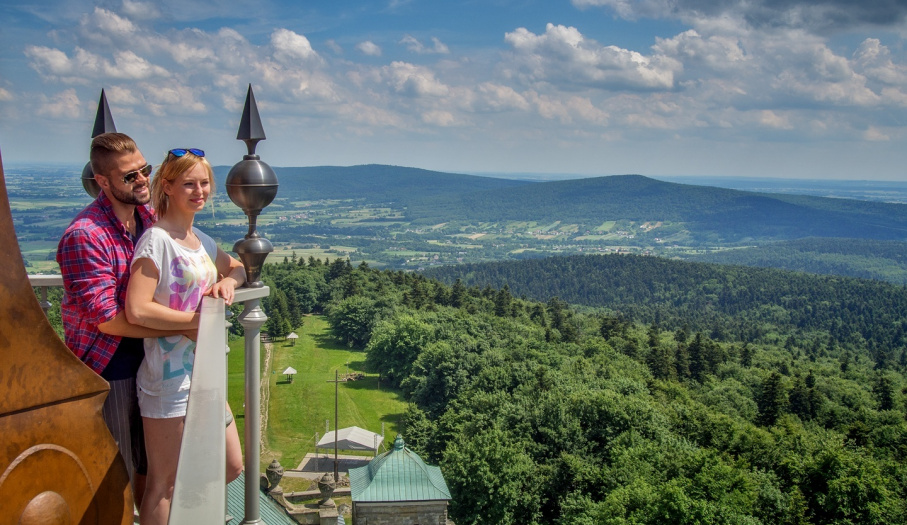 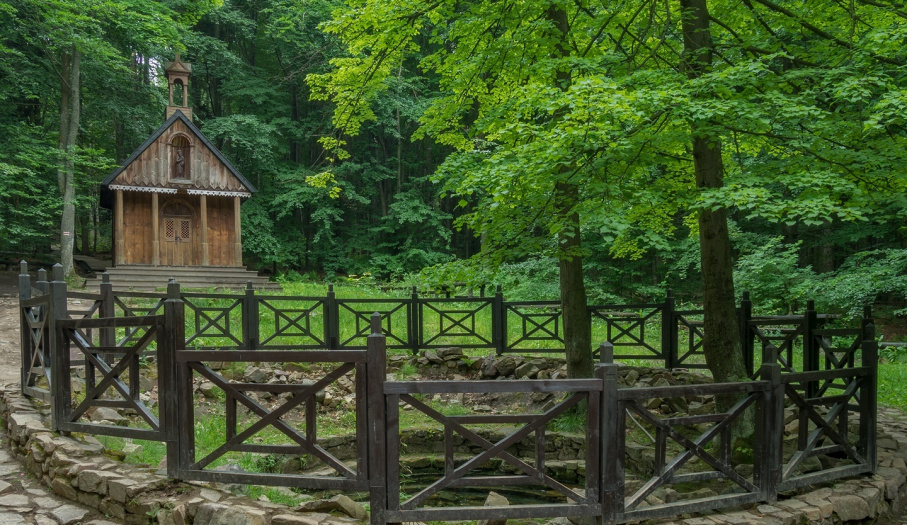 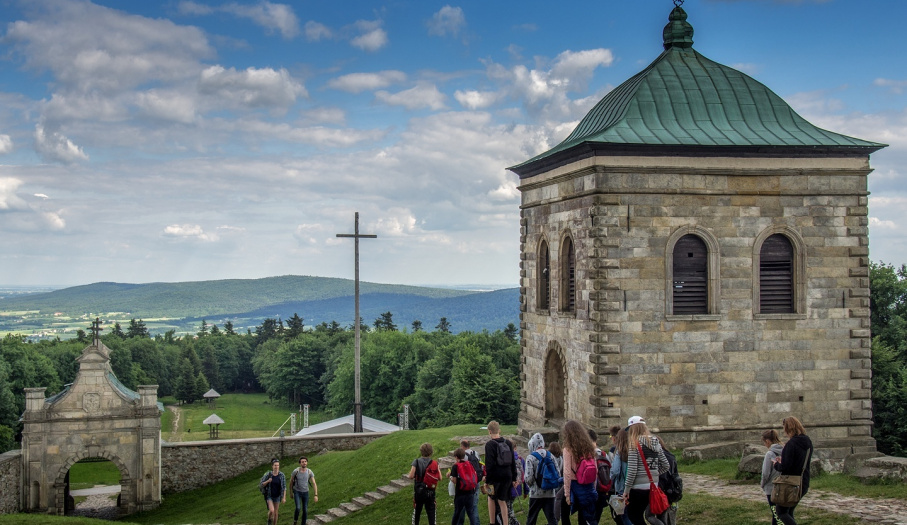 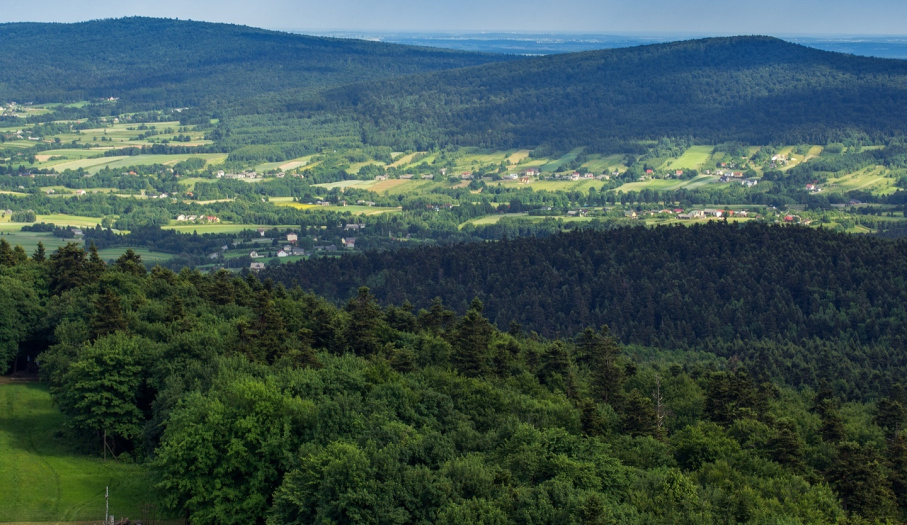 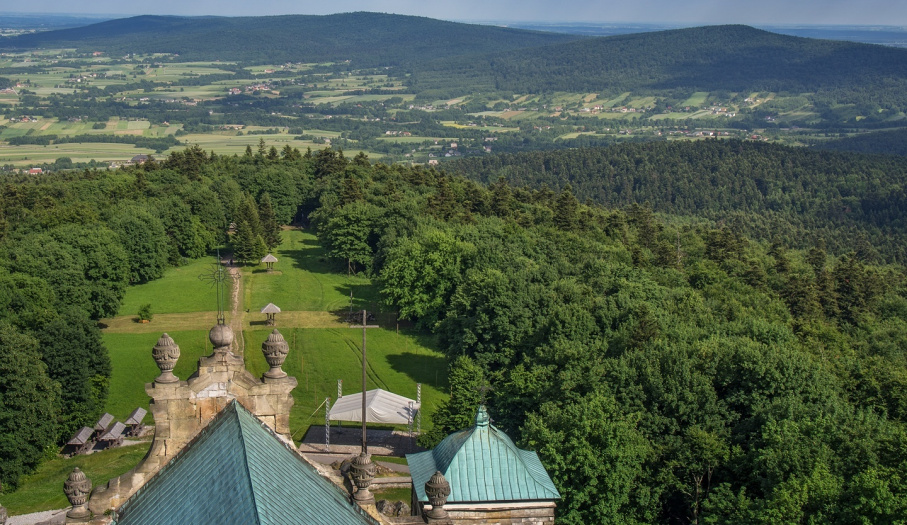 Mainly fir and beech forests occupy the most of the park area. On the park territory 674 trees have been recognized as natural features of historic importance. The endemic Świętokrzyski fir forest and larch positions on Chełmowa Góra are the park curiosities. 260 lichen species, 190 bryophytes species and 700 vascular plant species have also been found in the park. 82 species of protected plants and 29 animal species occur there. Among the most valuable plants are the following: Siberian iris, Globe flower, Ostrich fern and Dryopteris dilatata. Boulder fields, the plant-free below the summit debris of quartzite boulders of the Cambrian period, which are the evidence of the presence of glacier on the Polish territory, are the major curiosity of the park. The most treaured historical building of the Świętokrzyski National Park is the post- Benedictine monastic complex situated on Święty Krzyż Mountain, which dates back to the first half of the 12th century. This is the place where Kazania Świętokrzyskie, probably the oldest Polish written text, originated.