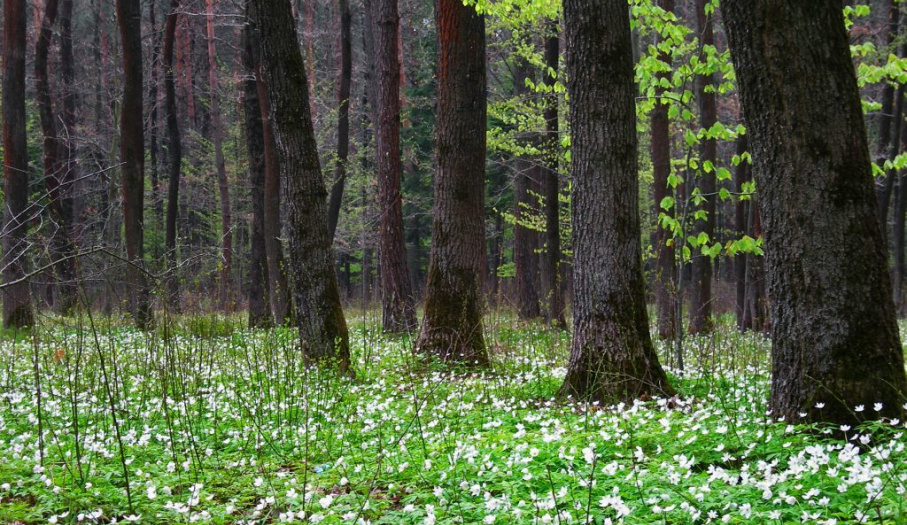 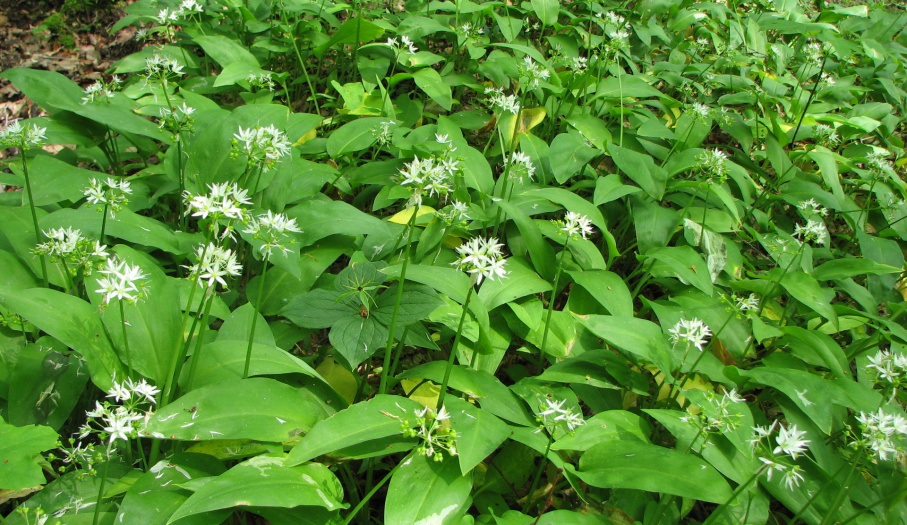 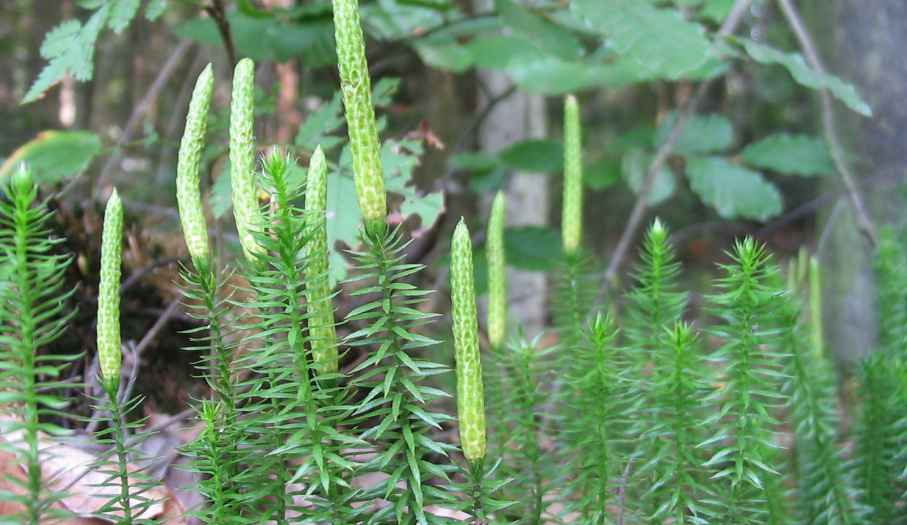 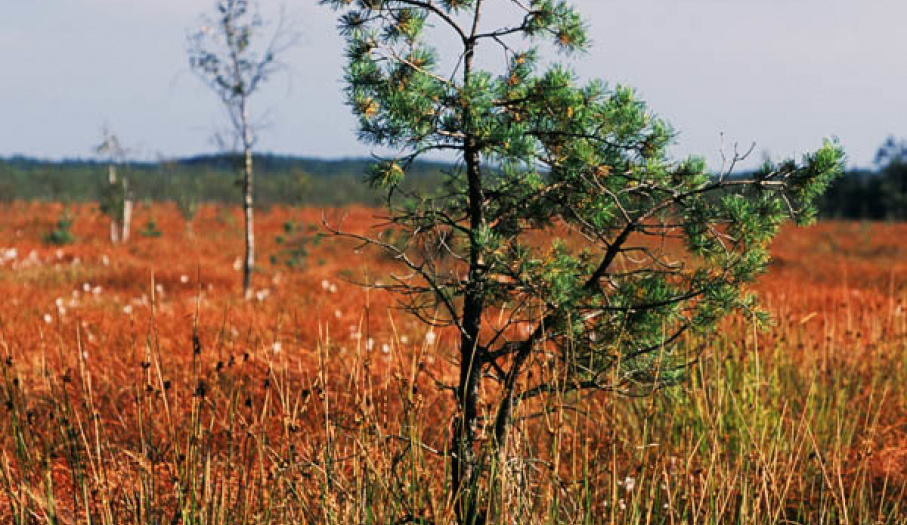 The park encloses the Orłowińskie, Ociesęckie and Cisowskie ranges as well as the Bardziańskie Hills, occupying the total area of 51 thousand acres.

The nature is its greatest attraction, especially its vegetation mantle and forests; naturalists found here the majority of lowland habitats, from dry coniferous forest to alder carr. There are also habitats of peatland plants protected in such nature reserves as the Białe Ługi and Słopiec. The primeval forest characteristics are preserved in the Zamczysko nature reserve, which protects mixed beech forest, and in the Cisów nature reserve with approximately 200 years old stands of fir, beech and oak trees.

As far as the number of plant species is concerned, the Cisowsko-Orłowiński Landscape Park is recognized as the most abundant in the whole Świętokrzyski region, even richer than the  Świętokrzyski NP. It boasts 54 protected plant species, out of which 44 are under strict protection, among them such rare species as whortle-berry willow, globe flower, sundews and many varieties of orchids.