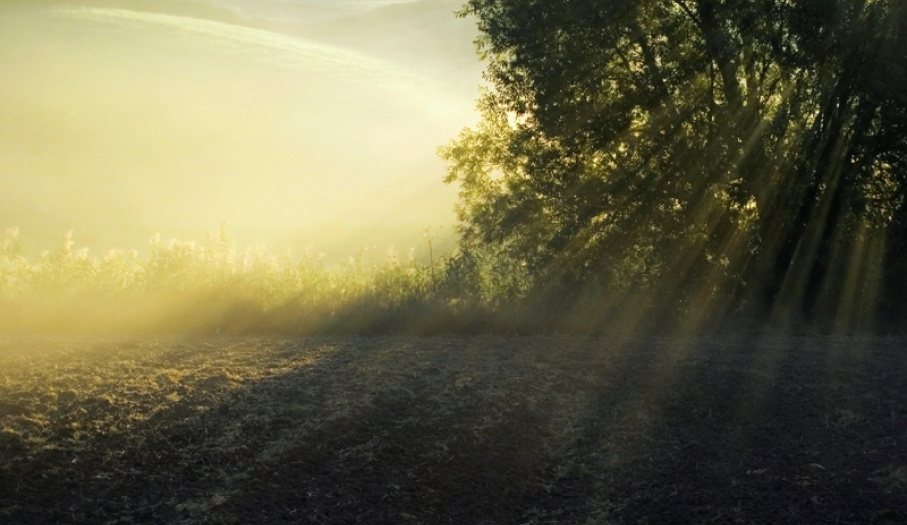 The park encloses the southern part of the Wodzisław Hummock and stretches over an area of 16,000 acres. Its territory is mostly covered by forests growing on the slopes of loessic elevations divided by gorges, ravines and canyons.

The southern and south-western treeless slopes are occupied by stenothermal communities of xerothermic grasses. Among the endangered species the most noteworthy is the ground cherry, purple orchid, Linum hirsutum, and yellow ladies" slipper. The Polana Polichno reserve is home to the sole Poland"s community of Lathyrus pannonicus and to stag beetle, Poland"s biggest beetle species.

Once upon a time on the territory of the present-day Kozubowski Landscape Park stood the stronghold of Stradów, the biggest and the most powerful early medieval fortress that had been ever built on the Polish land. The castle proper called Zamczysko (3.7 acres) was surrounded by three boroughs: Waliki, Mieścisko and Barzyńskie (61 acres). The existence of the stronghold is often ascribed to the state of the Vistulans – people who lived in the Vistula River valley.