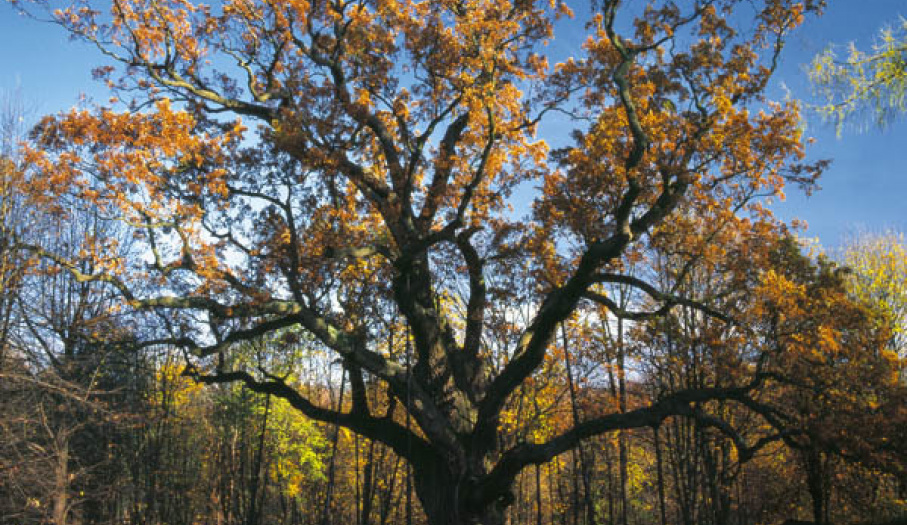 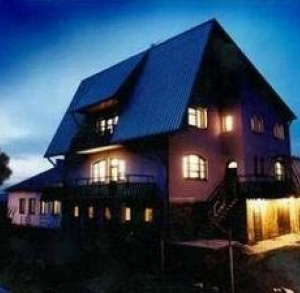 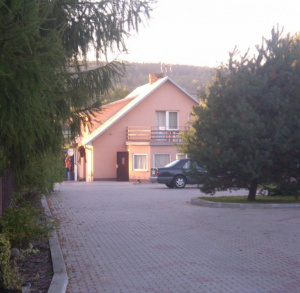 The legendary oak Bartek is undoubtedly the most famous and admired monument of nature in Poland. Still at the beginning of the last century Bartek was believed to be about 1200-year-old, but the recent tests put its age at around 700 years.

Standing in the village of Bartków near Zagnańsk, Bartek (30m tall, 10m girth, 3m diameter) spreads its eight main branches out to 20-40 meters. In 1906, the old tree suffered from fire consuming the nearby houses, and in 1920 its cavity was treated with concrete fillings replaced by more sophisticated materials in 1978. It was struck by a lightening in 1991, and its weakened branches had to be provided with special supporting structures. Next to it stands Bartek"s son – a young oak planted during the celebrations of Poland"s millennium.

A legend has it that its mighty branches offered shelter to king Jan III Sobieski. On his way back home after the victorious battle of Vienna, the king was heading to a meeting with his beloved wife Marysieńka who stayed in Podzamcze Chęcińskie. Arriving in the Świętokrzyskie Mountains, the king decided to see the legendary oak. He camped under its powerful branches, and in order to commemorate his stay there, Jan III Sobieski deposited his sward, Turkish harquebus, and a carboy of good wine in Bartek"s hollow. Soon bark covered the hollow and Bartek is still protecting the king"s private belongings.