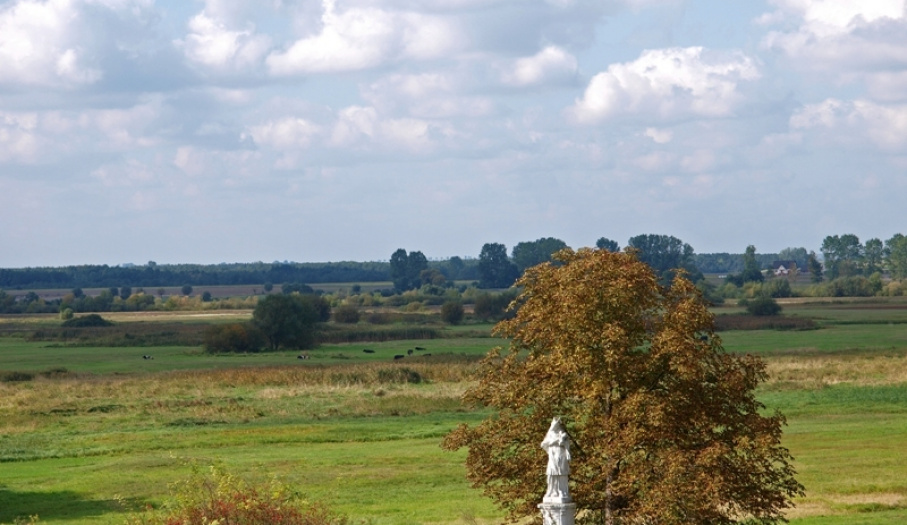 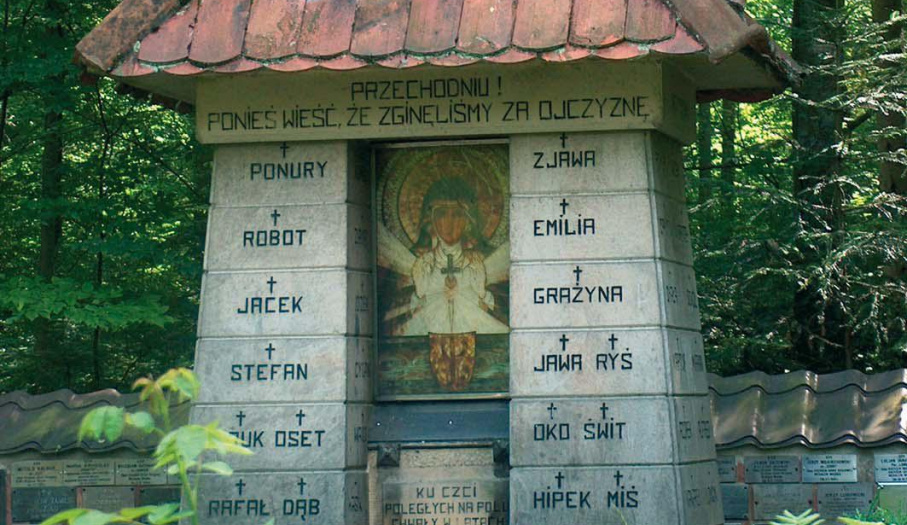 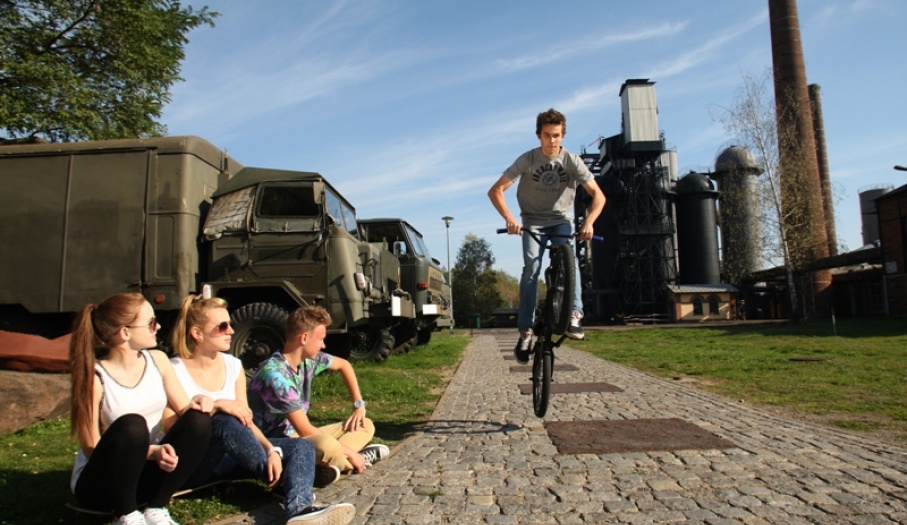 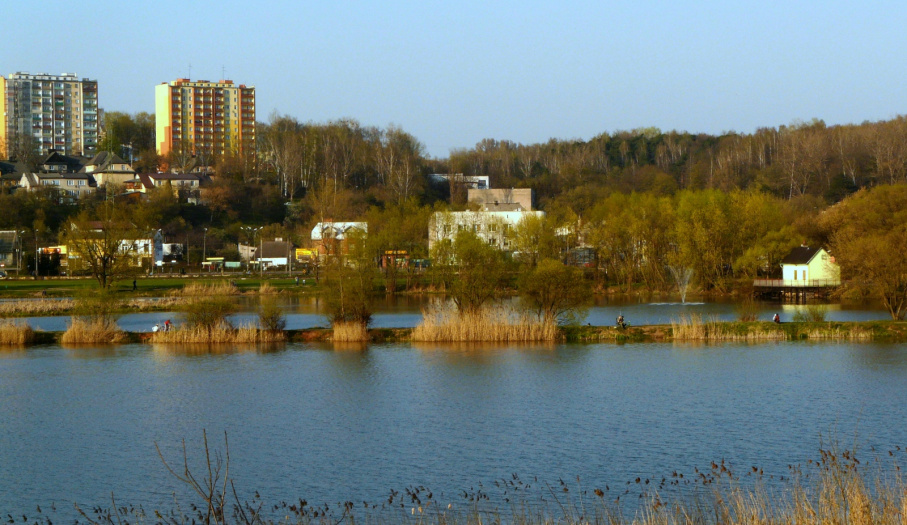 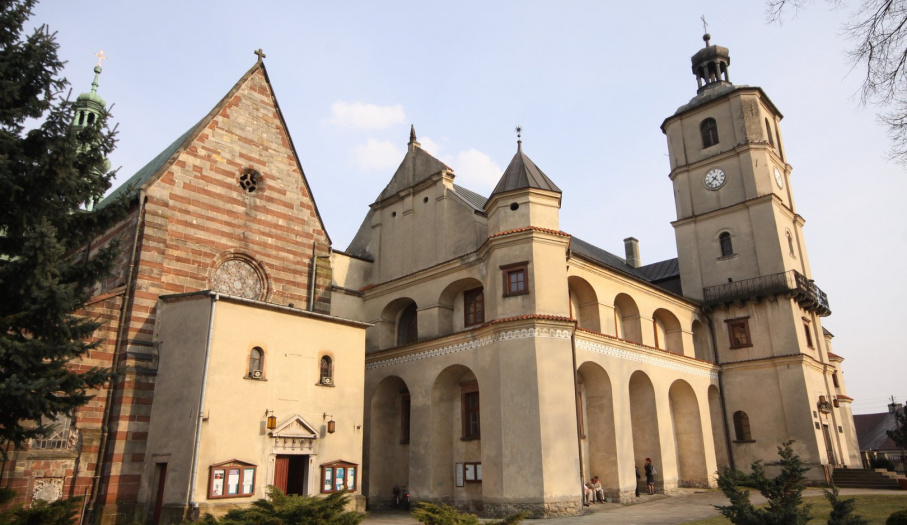 Located between River Kamienna and the Bodzentyńska Valley, the park occupies 30 thousand acres and encompasses the Suchedniowski Plateau and the northern part of the Świętokrzyskie Mountains.

Mixed forests with fir and larch prevail. They are home to elk and red deer. Wild bores and roe deer are often encountered, while the crystal pure waters abound in trout and crayfish. The most valuable parts are protected in such nature reserves as the Kamień Michałowski, Wykus and Góra Sieradowska.

The Sieradowicki Landscape Park is known to shelter many important historical events. The Siekierzyńskie woods were a refuge for the January Insurrection (1863) fighters and partisan groups during World War II. Major Jan Piwnik – Ponury, commander of the Home Army (AK) partisan groups chose the woods of the Wykus range for their camping grounds. Close to their encampment is a glade where the January Insurrection combatants commanded by general Marian Langiewicz camped out.