On the Trail of Dawid Rubinowicz 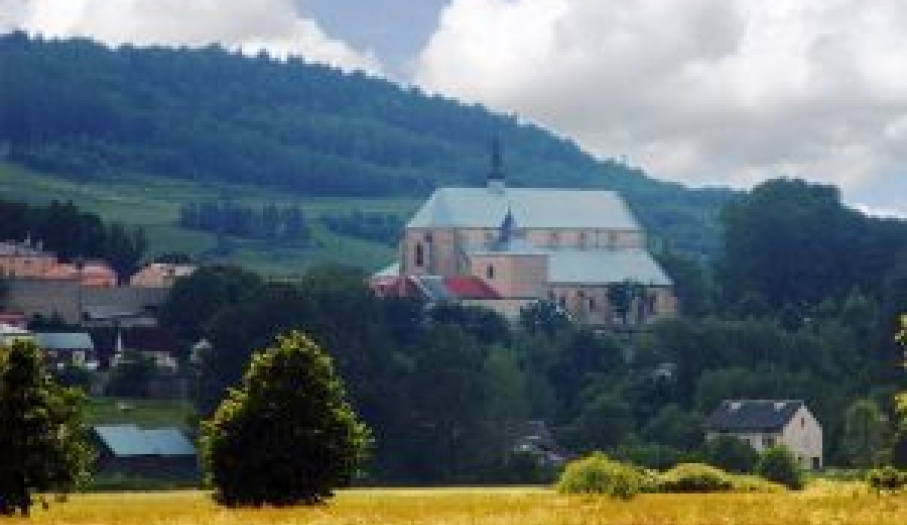 For centuries the Świętokrzyski region had been the land of fraternity, cooperation and understanding between two separate cultures and religions of two different nations: the Poles and the Jews. The hubbub of the street, the hum of conversation, the coloured crowd teeming with black, Jewish gabardines, coats and hats: that"s how some towns had looked like for the last centuries. And some of them are now going back to their routes.

One of such towns is Bodzentyn in which numerous traces of Jewish culture, as well as places connected with Dawid Rubinowicz can be seen. The history of a boy who lived in the times of Holocaust written in his journals which were published in many countries all over the world is the unique testimony of the grim times from over 70 years ago.
The professional guide will take you on the tour of the historic Jewish cemetery with almost 80 matzevas from 1866-1942. It will also be possible to visit all the places strictly connected with the young author of the Journals. This memorable story leaves no person unchanged. A trip to Bodzentyn is the ultimate meeting with Jewish culture. Exhibitions, dramas, music and cuisine mingle with regional heritage, just like they used to centuries ago.
Bodzentyn is worth visitng, especially in August, when David Rubinowicz days are organised. This event is attended by the visitors from all over the world. In these days the town goes back in time – the lively streets are filled with Jewish music. The events commemorating the fate of the Jews of Bodzentyn are accompanied by discussions, screening of films and prayers. The visotrs can find accommodation of every standard and price, as well as boarding facilities, translator and transport – everything you need to have an effective stay.
The journey through the region is a constant discovery of beauty and extraordinariness of the culture and people who share the fate of Poland and the Region.