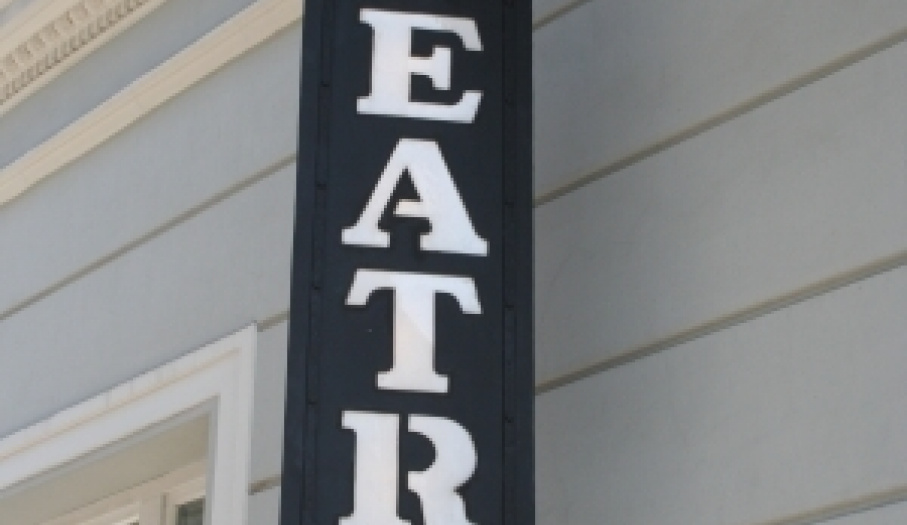 The Stefan Żeromski Theater has its seat in the building founded by Ludwik Sztumpf in 1877. The first performance took place in 1879. The former Ludwik Theater carries the name of Stafan Żeromski nowadays. It produces at least five premières each season (ca 200 performances) and, including other events of their repertoire, it hosts approximately 50,000 spectators annually. Every year the plebiscite O Dziką Różę is organized during which the public votes for the best performance and the best actor of the season.