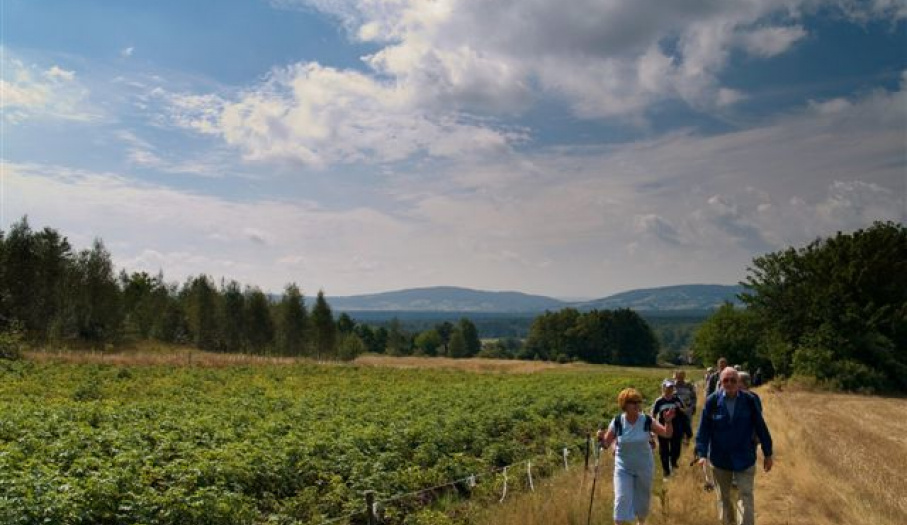 Sieradowicki Landscape Park is a place that enchants with the beauty of forests. Here are hidden mementos after January"s insurgents and partisans. The route starts in Wachock, which - in addition to jokes about village administrators - is known primarily from the Cistercian abbey. 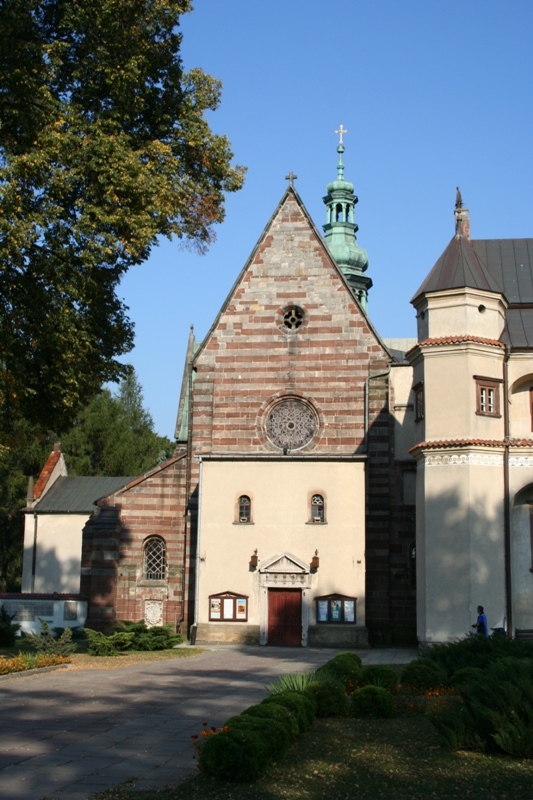 Wąchock  - by majority of Poles, the name of Wąchock is associated with sołtys (village head) who has been a hero of hundreds of jokes for a few decades. Neverthless, the origins of Wąchock go back to the 12th century, when settlement developed around the Cistercian Abbey. The Cistercians were brought to Wąchock by bishop Gedeon in 1179, a few dozen years after they had built their first monastery in Jędrzejów. The population of the area was quickly growing due to the development of a sandstone quarry, mining and metallurgical industries on the territory of Cistercian estate. In 1454 Wąchock was granted its municipal rights. The town witnessed a few important historical events shuch as the battle of Polish troops of general Marian Langiewicz against the Russian army in 1863: it was one of the decisive clashes during the January Uprising. Wąchock lost its municipal rights following the fall of the uprising. It regained its municipal rights in 1994.

Polana Langiewicza - the place where according to tradition, was a camp of insurgents under the command of the Marian Langiewicz. The iron table in a pine and stone derived from the interwar period, commemorating the heroes of the January Uprising.

Wykus- founded in 1978 reserve is located in the Sieradowicki Landscape Park. Here natural forest communities are protected. Elevation (323 m n am) was the base of Polish insurgents and guerrillas during the January Uprising (branches of Marian Langiewicz) and World War II (first under the command of Major Henryk Dobrzanski "Hubal", then Jan Piwnik "Ponury"). Today, the turbulent history of this place provides a chapel with a painting of Mother of the Sorrow. The tables with pseudonyms of the insurgents and numerous guerilla"s graves can be seen in the forest around Wykus.

Lubianka - recreational reservoir on the river Lubianka where the resort of Scouts provides services.

Starachowice - In the Middle Ages, the area of the present-day city was in the possession of the Cistercian Order. Burial grounds from the early medieval period were found here, and they bear witness to the existence of tribal settlements. 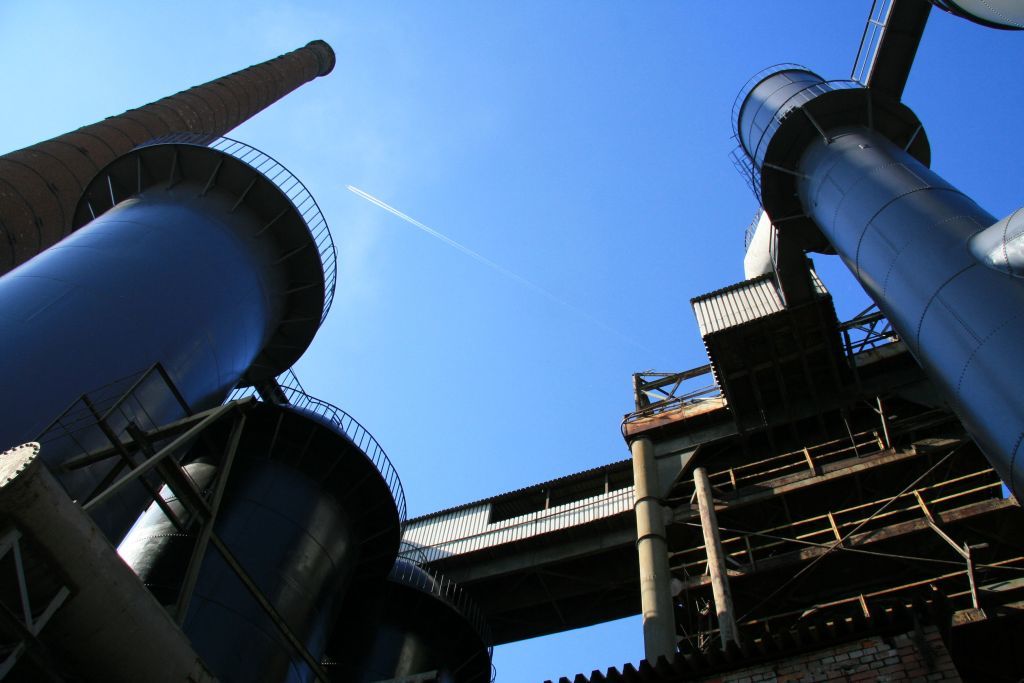 Roman denarii, a Roman sward and graves from that period prove that the local inhabitants maintained trade relations with the Roman Empire (2nd-3rd cc.). An Old Polish Industrial Center and an industrial agglomeration in its neighborhood were set up in the 19th century on the initiative of Stanisław Staszic. Soon, Starachowice became the biggest center of metallurgical industry in the Kingdom of Poland. Considered a unique facility, the Big Furnace from that time  was entered on the UNESCO World Heritage List of Industrial Monuments in 1992. Experience and traditions of the local people helped much to manufacture first “Star” trucks as soon as in 1948; they were constructed in the Starachowice Factory of Heavy Trucks.