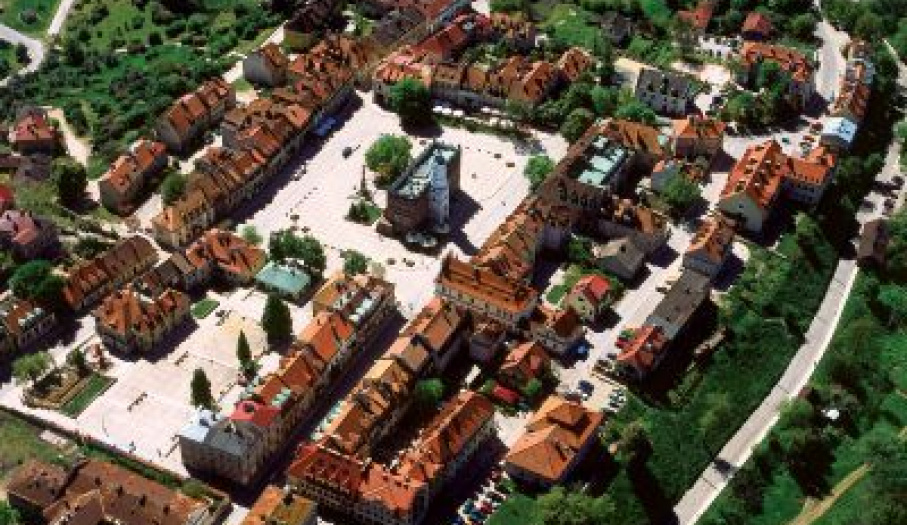 This easy trail is the perfect choice for a short, afternoon bike trip. It does not require high skills cycling. In addition to the scenic value, the route has sightseeing value. 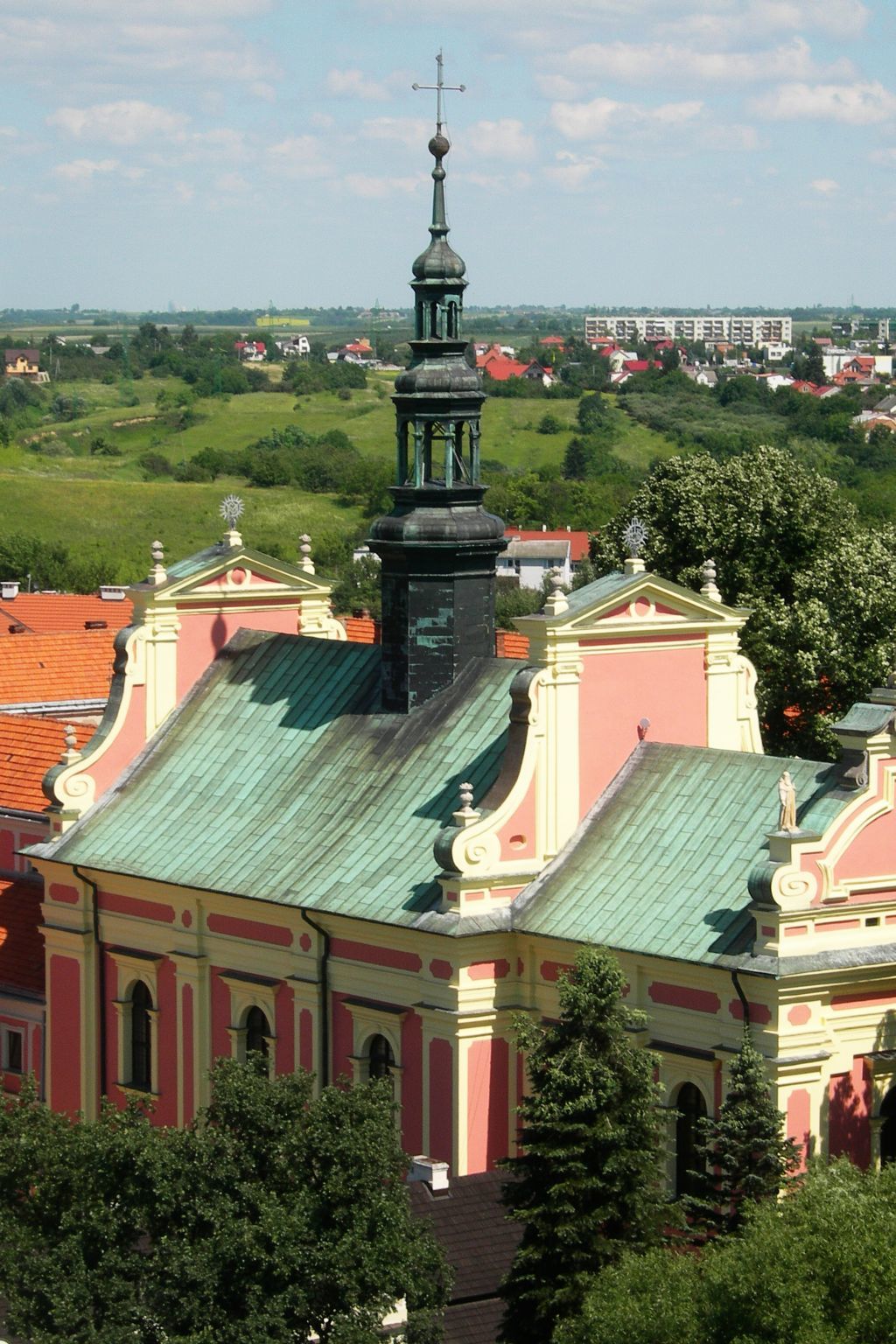 Kichary – worth to see is chapel of Saint Jacek and Saint Roch built in the 17. century. According to legend, in the village a Benedictine fortified manor house was built.

The Pieprzowe Mountains -  being as old as around 500 million years owe their name to the colour of their rocks [“pieprzowe” meaning “pepper” in Polish]. The so-called argillaceous schist oxidised under the influence of atmospheric conditions and then crumbled to resemble pepper. Now they constitute a unique on the European scale geology and nature reserve dominated by wild rose and junipers with their navy-blue berries. A beautiful view over the Vistula Valley and the Old Market located on the escarpment stretches from the reserve. Another precious monument of nature in Sandomierz is a deep loess ravine locally as deep as 10 m and as long as 400 m. This is the place where the Queen Jadwiga, born around 1374, used to stroll along while visiting Sandomierz.

Dwikozy – village located 7 km from Sandomierz on the route Sandomierz - Warsaw, already mentioned in the 20. century. It is a region of mass production of fruits and vegetables, known across Europe. Local plants arose in 1939. The village has character of a small town. In the 20.century, its development was influenced by a large railway linking Skarżysko-Kamienna of Tarnobrzeg. In the village stands a monument of insurgents which fallen in February 1863 during the battle at Dwikozy and Słupcza. Near the village a steppe vegetation reserve "Panieńska Mountain” is located.