Through the Jeleniowski Landscape Park 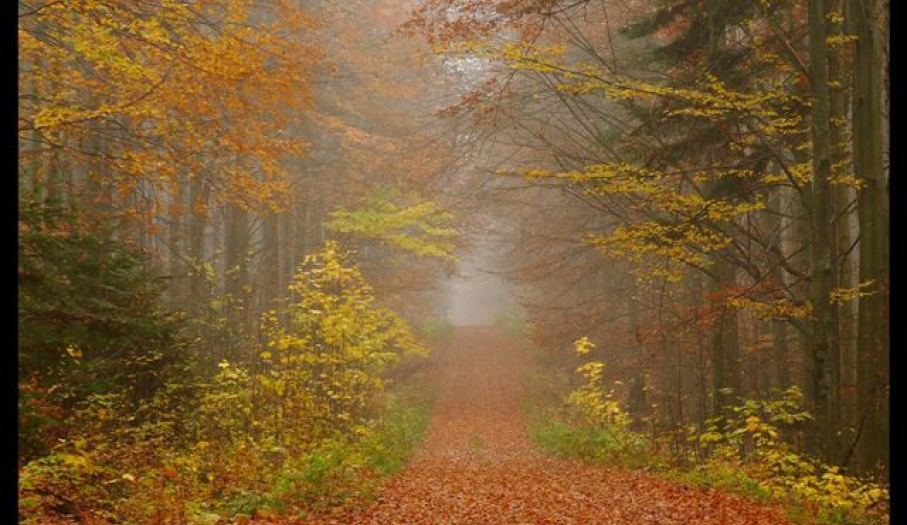 The route is recommended primarily for hiking enthusiasts. Lack of monuments will be rewarded by nature (especially in spring and autumn) protected in two reserves.

Skoszyn - in the village one can see the typical buildings of the regional style. Both, old and new pens, which are adjacent to each other corners, forming a quadrangle with an inner courtyard. 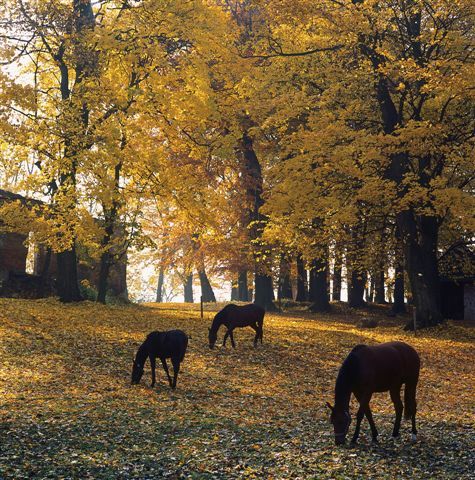 Szczytniak - the highest mountain of Jeleniowski Chain. In an area of 6.03 hectares, the reserve Szczytniak protects ancient forest covered with fir-beech primeval nature, which surrounds rocky debris of Cambrian sandstones -  considered as the oldest in the  Świętokrzyskie Mountains. This is an example of forest ended process of mechanical weathering of rocks in a cold climate during the Ice Age, as well as slow fouling "naked from the forest" areas.

Jeleniowska Mountain (533 m) - in 1997 the inanimate nature reserve was set up here, covering an area of 15.56 hectares. Can be seen protected island mountains rocks, rocks and debris and  boulder fields of sandstone and quartzite, as well as, natural communities of beech-fir forest. Already heavily overgrown boulder fields and  the remains of the rock ridge are located about 500 meters west of the summit of the mountain.

Nowa Słupia - the area of the present Nowa Słupia was visited already in the 2nd c. BC. by pilgrims aimed to head for the summit of Bald Mountain or merchants interested in buying iron. The monks from Holy Cross founded a town of Nowa Słupia in 1351. The new town obtained many privileges from king Władysław Jagiełło. It based its economy on services rendered pirgrims. Dedicated to St Lawrence, the oldest parish church in Nowa Słupia was erected in 1678. Lateral naves and sacristy were added after World War II. Its interios contain barrel vaults with late-Renaissance stucco works and Baroque side alters (18th) with paintings featuring Our Lady with the Infant and St Anna – Mother of the Holy Virgin. Every year in August an archeological festival known as Dymarki Świetokrzyskie is organized in Nowa Słupia in order to demonstrate visitors the ancient ways of smelting iron ore. Worth a visit is the Mieczysław Radwan Museum of Ancient  Metalurgy.