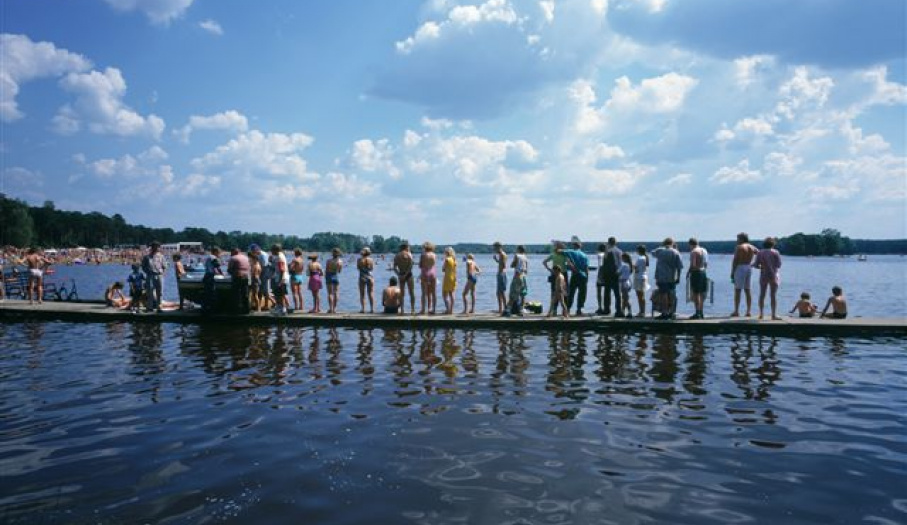 The trail can be considered as a way to get to nearby bays and public beaches such as Rejów or Kamionka, or as a route for a short bike ride. This easy trail leads mostly asphalt roads.

Skarżysko Zachodnie – the working part of the city Skarżysko-Kamienna. Here are buildings of the workers  from the early 19th century and Museum of the White Eagle (exhibition of military equipment and exhibition concerning the martyrdom of the local people. 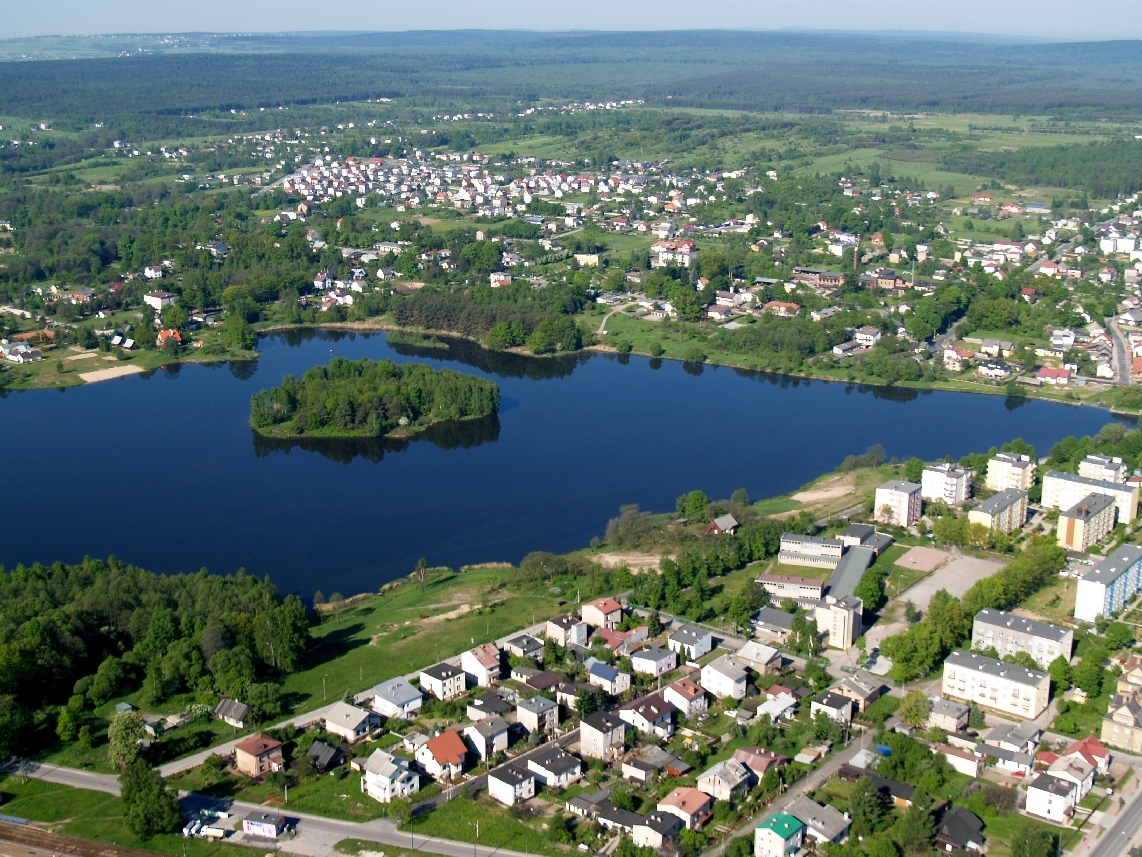 Suchedniów - is famous for industrial city enchants, varied landscape, nature reserves, variety of plants and animals. The church of St. Andrew the Apostle with the early Baroque altar is one of the places worth seeing. There are two reserves nearby: Kamień Michniowski (with an outcrop of late Devonian sandstones) and Dalejów Nature Reserve where multi-species natural tree stands are protected. Suchedniow has also a picturesque recreation lagoon.

Mostki – remains of a great furnace of the 18./19 century can be found here. Worth to see is picturesque mansion, now office of the Rural Culture Center, where the plant’s  manager originally lived. One can relax by the picturesque bay.