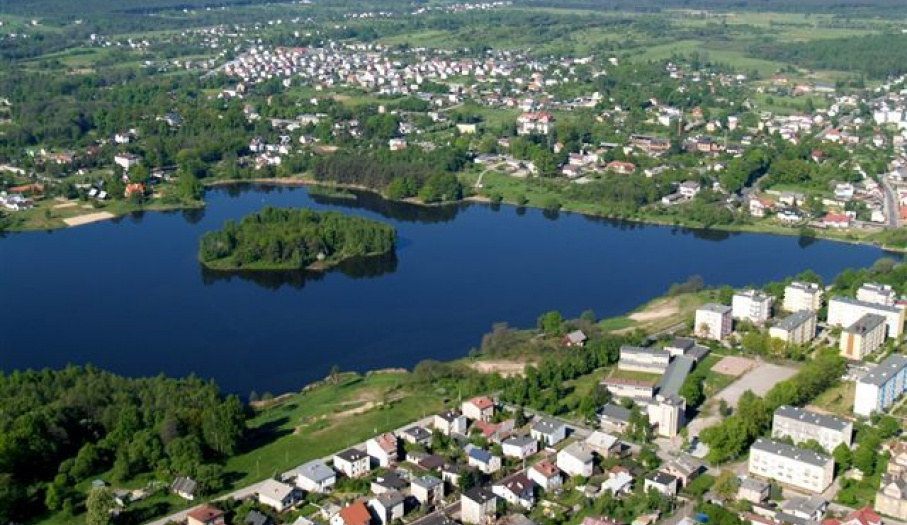 The greatest attraction of a trail is the King "Bartek". According to numerous legends, it is the oldest tree in Poland and has more than 1000 years. 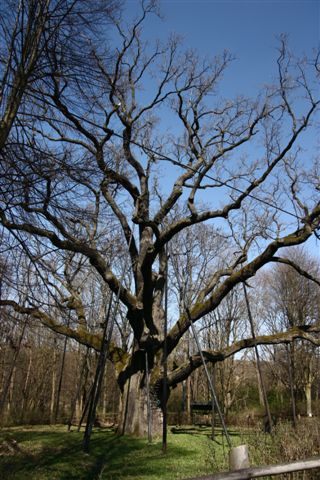 Zagnańsk – the main attraction is the oak "Bartek", but one should also pay attention to avenue of trees, recognized as a natural monument. There are growing protected yew, ash, lime, as well as maples and larch. Age of the venerable oak is more than 1,200 years, according to tradition. Trunk diameter is 3.14 m and a height reaches 30m. Tree was damaged in 1906 by fire, and in 1991 lightning struck it, and therefore it requires help from the man. Its interior was covered by the concrete seals, which were then listed on the timber and sawdust composite epoxy resin. The area is artificially hydrated, and branches are supported.

Świnia Góra Reserve- established in the interwar period, the reserve was re-protected in 1953. It is preserved part of the Świętokrzyskie Mountains’ wood communities with a high degree of differentiation, corresponding to the former Świętokrzyskie Forests. The mixed tree is dominated by fir with an addition of oak, larch, pine, beech, maple, sycamore, spruce, birch, aspen and alder. Noteworthy is the fact that some of  those trees reached an age of more than 200 years. The forest groundcover is dominated by some rare species like: Turk’s cap lily, Daphne and Lycopodium. The opulence of tree species, shrub and herbaceous vegetation, growing on a variety of habitats with fully-developed layers of flora in such a small area, puts the Świna Góra Nature Reserve in first place in terms of sightseeing and scientific values among the Świętokrzyski region.

Dalejów Reserve - established in 1978, takes up an area of 88 hectares including the protection of multi-species tree stands (mainly fir and larch) of a natural forest which is very typical of Świętokrzyskie Forests. Some of  trees reached an age of more than 180 years.

Suchedniów - famous for industrial monuments" remains, varied landscapes, nature reserves, variety of plants and animals. The church of St. Andrzej, the Apostle with the early Baroque altar is one of the vmost valuable places. There are two reserves: Kamień Michniowski (with an outcrop of late Devonian sandstones) and Dalejów Nature Reserve where multi-species natural tree stands are protected. Suchedniow has also a picturesque recreation lagoon.