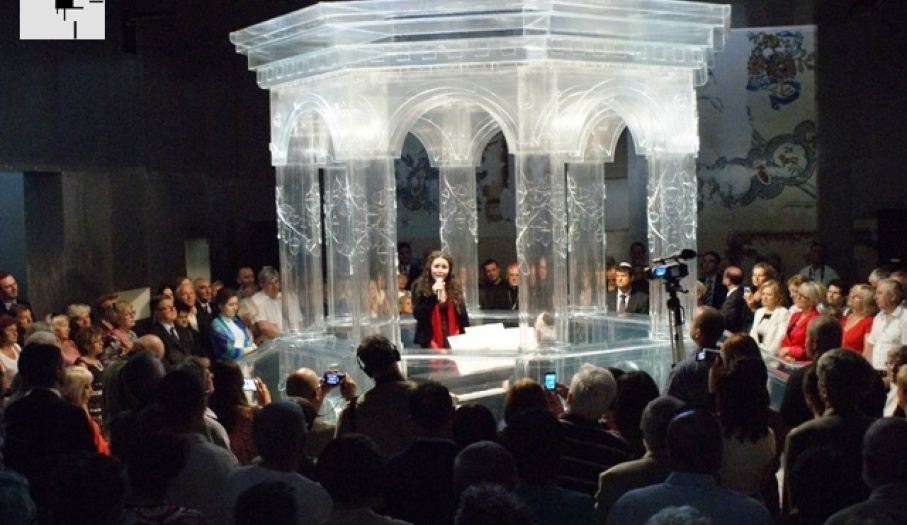 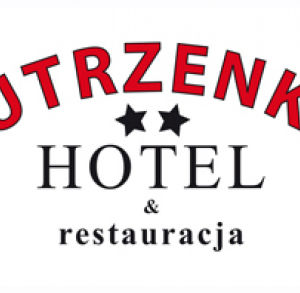 Located at the crossing of the Staszów – Jędrzejów and Kielce – Tarnów roads, Chmielnik has a synagogue with Education - Museum Center "Świętokrzyski Shetl" and two Jewish cemeteries: they testify to the wealth and importance of the former Jewish community of Chmielnik. On this project the hosts shall attempt to demonstrate: the Jewish settlements in the Świętokrzyski region"s town, the centres of zaddikim, famous Jewish men and women and ancient although preserved until today momuments of Jewish architecture and culture.

The synagogue:
The synagogue was erected (ca 1634) north of the market square, in the center of the Jewish district. Nothing is left of the original synagogue furnishings because the building was destroyed by fire in the 19th century. During the reconstruction works the prayer hall was provided with a four-section ceiling with geometric stucco decorations. During the wartime, Germans added a wooden ceiling to the prayer hall, removed furnishings and dismantled the balustrade of the section for women. The older cemetery of the Chmielnik Jewish community was established in the medieval times and located near the northern wall of the synagogue. By the order of the 19th century authorities Jews had to stop using that cemetery for burials. A new necropolis was opened in 1820. It was nearly completely devastated by the Nazis during WWII. The area was re-arranged and fenced in 2008: Rescued tombstones were returned to the cemetery and put upright, and a monument in shape of a lapidarium was constructed of the broken tombstones in the cemetery corner.
The Meetings with the Jewish Culture festival in Chmielnik has become an annual event. It features such attractions as an art exhibition (paintings), music recitals, film projections, dances, and a promotion of Jewish cuisine dishes.